Challenges for semiconductor sector (3): Who will be leader in next 5-10 years? 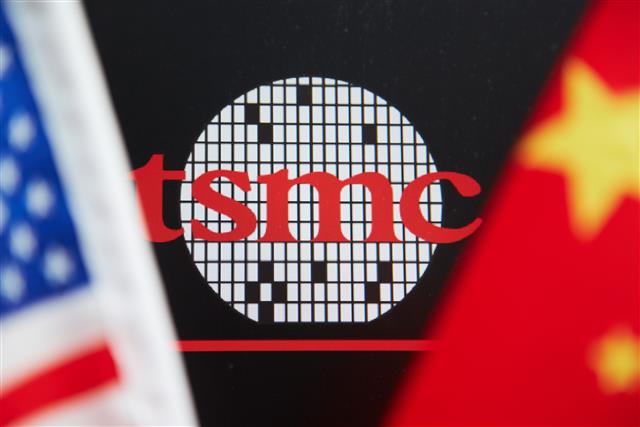 Samsung Electronic is a global leader in the semiconductor industry. DIGITIMES Research estimates that Samsung generated US$81.96 billion in semiconductor revenue in 2021, with memory accounting for 77% of the total and the remaining US$18.77 billion from System LSI, which offers foundry services mainly for logic ICs.

Samsung's non-memory revenue is one-third of TSMC's. TSMC now invests 60% of its revenue in capital expenditure, which is an almost impossible insurmountable obstacle for Samsung. TSMC is the only company in the world that uses capex as a strategic weapon.

Some believe that Samsung could use its memory profits to offset wafer manufacturing costs and even losses. But even different departments in the same company will have different stances, and if Samsung were to equal TSMC's capex, it would be 180% of Samsung's non-memory revenue. This is basically impossible, and there's no reason to gamble on something that one stands very little chance of winning. Secondly, Samsung and TSMC are both manufacturing companies in Asia, and they share similar patterns and development conditions with each other, so we don't see any chance for Samsung to unseat TSMC in the short term.

Intel, however, is different from Samsung in that it is under the banner of the US regaining leadership in the semicnductor supply chain, supported by political prowess. Intel has also learned from TSMC's experience in setting industry standards, forming industry alliances, and even leveraging its ESG advantage to gain the strength and opportunity to challenge TSMC.

Intel is also learning from TSMC by providing strategic alliance support through EDA/IP industry alliances, and three Taiwanese IP companies are among the invited companies.

In terms of global deployment, Intel can also have greater flexibility and efficiency. In addition to the acquisition of Tower Jazz in Israel, the company has also announced that it will expand its investment in Ireland, and its recent plans to move into East Germany have received a lot of attention. Intel has chosen Magdeburg, which was once a major town in Germany's steel industry, and has decided to build two fabs there initially, with eight fabs likely to be located there eventually.

Not only is there a conflict of interest between the different divisions within Samsung, but it is also common for the product and manufacturing divisions of Intel to have disagreements or different opinions when the production of chips fail to achieve the epxected yield rates as scheduled. To solve the problems, inter-departmental cooperation is inevitably better than external cooperation, but these are short-term responses, and most of the time it is necessary to return to the basic principle of operational performance.

In the mid-1980s, Intel was able to make a comeback, not because of help from the US government, but rather because of its efforts to focus resources on the rise of the PC market. Intel's CEO visited Taiwan during the epidemic, and the media reports suggested that he was trying to secure chip production capacity. But cooperation for advanced manufacturing may take almost two years of preparation time, so what exactly was Intel's CEO trying to achieve?