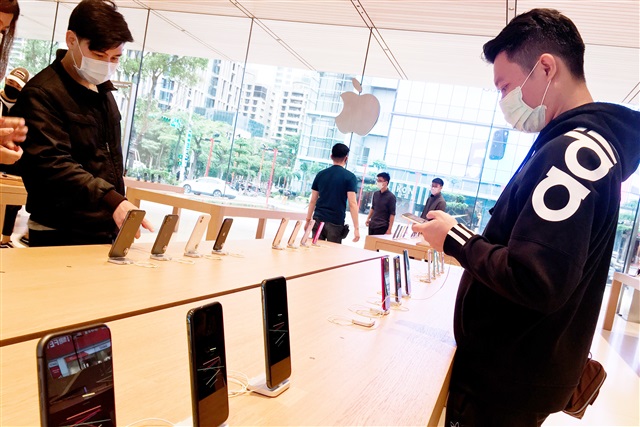 The quarterly declines in the second half of 2022 were a result of rising inflation plaguing most parts of the world, US interest rate hikes leading to the soaring US dollar while taking a toll on consumer purchasing power in the rest of the world, and the weakening global economy and market confidence dampening phone upgrades during the period, the report noted.

Third-quarter and fourth-quarter 2022 smartphone shipments to China have also been lowered to 58.4 million units and 61.7 million units and the on-year decline widened to 20.5% and 24.3%, respectively, Lin noted. This article is an excerpt from a Digitimes Research Special Report (Global smartphone industry, 3Q22). Visit our latest Special reports.