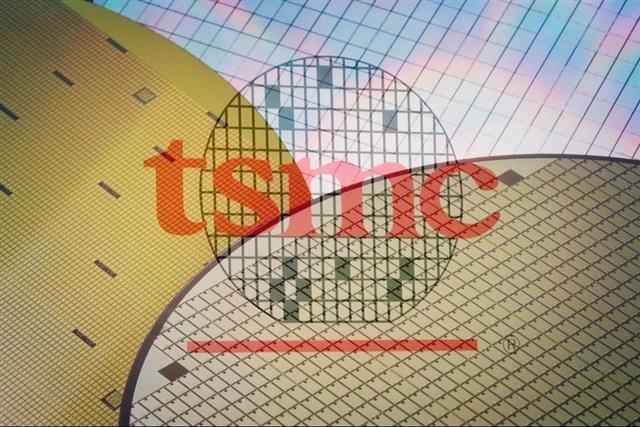 The opening of TSMC's new Arizona plant has dominated recent industry news headlines. Regarding this information, there have been many negative comments, with the main argument being that this is moving Taiwan's core competitive power outside of the country. Although I've repeatedly expressed my concerns to companies that have the presence of a near-monopoly in the sector, I, for one, fully agree and support TSMC's actions this time.

Taiwanese companies are already global corporations in the true sense of the word. Yet Taiwan's local resources are no longer capable of supporting further growth. Even just maintaining the current operation scale could be a difficult task, which is due to the change in Taiwan's base population. Taiwan's population takes up less than 0.3% of the global population (I can say that with confidence now as the global population surpassed 8 billion this year), yet we have many industries that enjoy a global market share of over 50%. Some high-value industries even emphasized that they're looking for talents that have "brilliant minds," but with Taiwan's base population, it's just impossible for us to have that many "brilliant minds".

Looking at the more detailed data, people who reached their legal retirement age (65) this year would be born in 1957. That year, there were nearly 400,000 newborns. On the other hand, people who are just about to enter the workforce (assuming 22 as the standard) would be born in 2000. That year, there were 305,000 newborns. In just this year alone, the working population market lost 95,000 workers. In the next 5 years, this situation will rapidly deteriorate. By 2028, the working population will lose 200,000 workers in a year, with the accumulated number of workers lost from 2022 to 2028 surpassing 1 million! In other words, if recruiting talent is already difficult for corporations now, it will be several times more in the next 5 years. This is an obvious and urgent crisis for any industry or corporation, and a major national security issue!

On top of that, this population issue is not something any government can effectively solve in the short term, regardless of policy and methods. Extending the retirement age, revising immigrant policies, and establishing professional institutes only serve to slightly relieve the symptoms.

Therefore, I've always advocated that corporations with the capability should move toward globalization quickly. A global corporation should have access to global resources, especially human resources and utilities like water and electricity, so they can service the market locally.

As with the concern about the loss of Taiwan's core competitive power, that's a misunderstanding about the semiconductor industry. Relocating production facilities does not cause serious technology dispersal. The core competitive power of semiconductors is the research and development (R&D) of new technologies that can add value continuously. In practice, this process is done by first having the corporation's R&D department seek the viability of all kinds of new technology. Then, R&D hands the technology over to the technological development (TD) department to transform it into a process that can be used in mass production. Next, the company's most advanced equipment is used for trial production to quickly increase the yield rate and enter production. All in all, as long as the R&D center and the most advanced production facilities stay in Taiwan, there is no issue of core power dispersing.

Regarding the information dispersal at overseas production sites due to turnovers, with the current duty designs of fabs, very few people can even catch a glimpse of the entire integration process. Thus, it's not an issue to be worried about.

Last but not least is the risk of geopolitics. The diversification of production sites can help reduce Taiwan's geopolitical risks. If production facilities are located all over the globe, it avoids the situation where a single location becomes hotly contested by all. At the very least, it won't become the lone target others seek to destroy.

(Editor's note: This is part of a series about the memory industry written by DIGITIMES adviser Albert Lin. Lin received his Ph.D. in Physics in 1988, taught at National Central University, and then move to the technology industry. Lin used to serve as director and vice president of ProMOS Technologies, and president of ConDel International Technologies. He was an advisory member of Taiwan Semicon, chaired the Huangguang Forum, and was chairman of the Supervisory Board of Taiwan Semiconductor Industry Association. Now, Lin is visiting research fellow in the Department of Physics, at National Taiwan University. His main research fields are new materials, new mechanisms, and basic research on quantum information. He is the standing supervisor of the Taiwan Association of Quantum Computing and Information Technology.)