IBM to step up investment in Taiwan 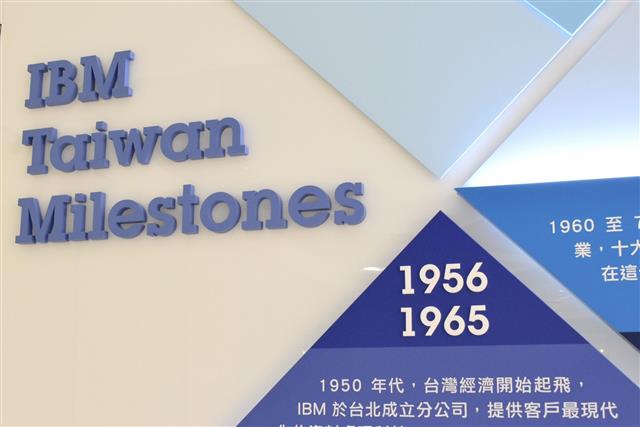 IBM plans to establish a new service center in southern Taiwan and beef up its total workforce in the country next year, according to industry sources.

The service center will be established in the southern city of Kaohsiung and will include an initial hiring wave of 200 employees in 2023, which will increase to 1,000 in five years. Hiring will focus on laborers and management positions. IBM Taiwan said it is optimistic about the long-term demand for enterprise digital transformation in Taiwan. Once proposed, the expansion plan was approved by the US headquarters in half a year.

The recruitment plan is expected to be the largest IBM has carried out in Taiwan in the last decade. Kaohsiung was selected for the new center in hopes of recruiting talent in Taiwan's south and expanding its connections with industries in the south.

Wen believes that in addition to increasing business, IBM's establishment in Kaohsiung will also reduce costs.

Sources pointed out that COVID-19 accelerated the pace of digital transformation among Taiwanese companies, increasing the demand for cloud access, ESG governance, and information security protection.

IBM acquired open-source software company Red Hat in 2019 for US$34 billion, which was regarded as a key move in the hybrid multi-cloud market layout. IBM CEO Arvind Krishna was a major proponent of the acquisition. After becoming CEO in 2020, Krishna made hybrid cloud and AI technology IBM's core strategies.