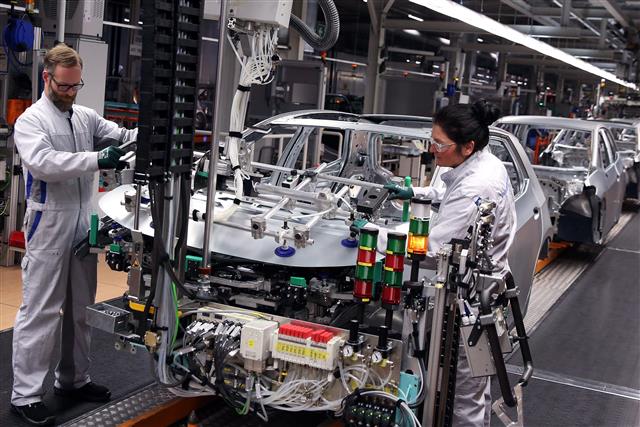 Automotive component and module suppliers intend to raise their prices to reflect rising materials costs and other expenses, according to industry sources. Price increases are expected to improve gross margins in the second half of 2022.

While the extreme materials shortages of the past two years have eased, the shortage of certain ICs still remains. American automakers Ford and GM have also been hit hard by the overall economic situation and inflation, fueling doubts that the automotive market demand will continue to weaken. In the first half of 2022, Tesla raised the price of its Model 3 and Model Y as a result of rising raw materials prices. After announcing massive layoffs amid restructuring, Ford warned that inflation could lead to an additional US$1 billion in costs.

According to automotive module suppliers, in the last two months, Tier-1 suppliers have been adjusting orders weekly and orders from automotive customers have been both increasing and decreasing. Sources noted that the shortage of special ICs and control boards has yet to ease and suppliers still need to cooperate with pull-in adjustments.

Auto component and module suppliers have received positive responses when talking to Tier-1 customers about price increases. Because Tier 1 understands that various costs have increased significantly in recent years, upstream suppliers have also assumed a decline in gross profit. It is estimated that prices could increase by 5% for some projects, according to sources.

The supply chain pointed out that the electronic component shortage caused the cost of purchases to significantly increase over the last two years, with the cost of many electronic materials increasing 20-30%. The price of PCBs has also increased due to the rising prices of raw materials such as copper and aluminum.

International freight costs also soared in 2021. The quotation for a standard container in the US and the West peaked at more than US$20,000 from the normal US$3,000-$4,000. Industry players pointed out that the drop in international freight prices back to US$4,000, will not be reflected until fourth-quarter financial reports.

Manufacturers that mainly focus on US automakers are expected to benefit from favorable US dollar exchange rates, but raw materials prices, the biggest cost burden, have yet to be resolved. In the past, module makers absorbed the cost of rising electronic component prices themselves, which led to losses that forced module makers to raise prices with Tier-1 customers.

Although automakers have yet to revise orders downward, sources pointed out that the supply chain remains cautious and will continue to watch inflation, raw material shortages, and rising costs.