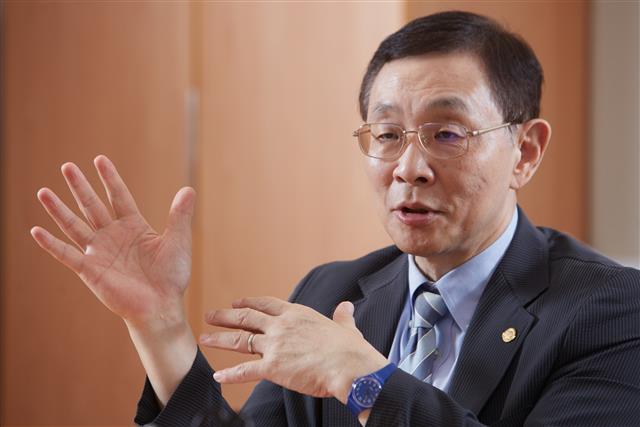 ROM and flash memory maker Macronix International will continue to see its fab capacity fully utilized in the third quarter of 2022, according to company president CY Lu.

Macronix will still be able to post sequential revenue growth through the fourth quarter of 2022, despite macro headwinds challenging the memory market outlook for the rest of this year, said Lu.

Macronix remains focused on the high-end NOR flash segment, where new competitors have yet to pose a threat to its competitiveness, Lu indicated.

Vendors including NXP, Renesas and STMicroelectronics use Macronix' ultra-high-performance OctaBus flash memory in their automotive products, according to industry sources.

Automotive NOR flash demand will be strong enough to offset the impact of weakness in demand for consumer electronics on Macronix' performance during the third quarter, Lu noted. Prices for high-density NOR flash chips will be sustained by the still-brisk demand for automotive and industrial device applications, Lu said.

Macronix is also gearing up for a seasonal pick-up in ROM shipments, Lu indicated. As high as 50% of its inventories as of end-June were ROM products.

Macronix expects its ROM sales to grow substantially in the third quarter, while its NOR chip sales will continue their sequential growth. The chipmaker is confident that its inventories will come to appropriate levels by the end of this year, according to Lu.

As for its new fab establishment, Macronix is on track to kick off production at Fab 5B in the fourth quarter of 2022. Fab 5B will be ready for the production of high-density NOR flash and 48-layer 3D NAND flash chips initially and then enter risk production of 96-layer 3D NAND chips, Lu said.