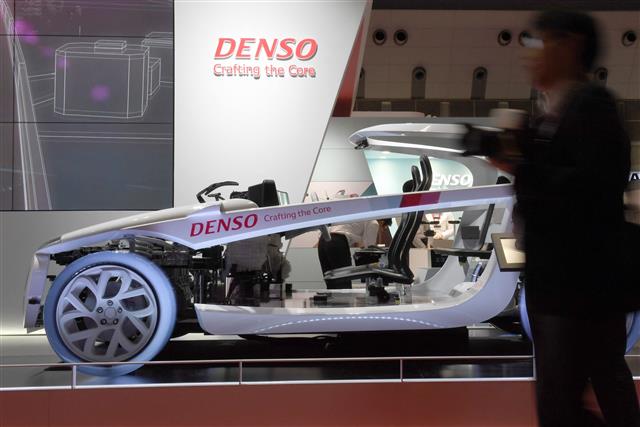 Acknowledging that the rapid development of 5G smartphones and electric vehicles (EVs) has driven up MLCC demand, the sources said each high-end smartphone is equipped with approximately 1,000-1,200 MLCCs; each fossil fuel vehicle requires 4,000-5,000 MLCCs; and each battery EV (BEV) about 10,000.

The sources pointed out that some Japan-based passive component suppliers are leading their competitors by several years in the 5G smartphone market with the advantage of having key equipment and better product quality.

Passive component makers in Japan have also cut into the automotive supply chains thanks to the country's relatively mature car industry, the sources continued, adding that most companies can provide products for both automotive and industrial uses.

As the strong demand from emerging industries becomes a driver for Japan-based companies' production expansions, Murata Manufacturing said recently that it is planning to expand its production by 10% every year.

Referencing data released by the Japan Ministry of Finance, foreign media reports suggested that the average MLCC export quotation in Japan in March was JPY0.63, rising 26% from 2020. Although Japan has observed a drop in its MLCC exports since October 2021, its MLCC export quotation has continued to climb thanks to increased shipments of large-sized MLCCs with high unit prices for automotive and industrial applications, the reports said.