Industry watch: It's hard to tell friends from foes 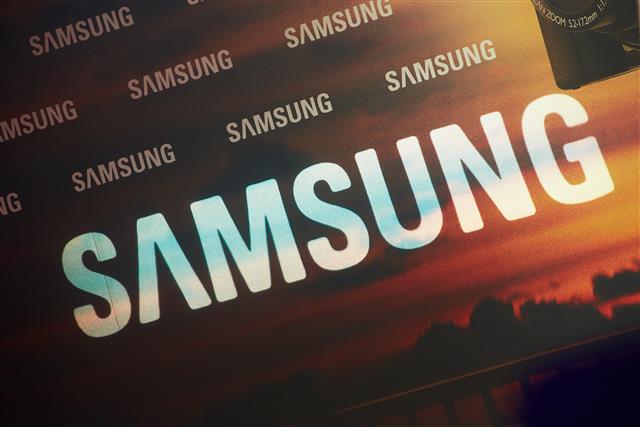 When developing its advanced packaging technology, what's TSMC's bigger concern: its own competitiveness or the feelings of other packaging firms? In the past, Intel made motherboards for the purpose of driving Taiwan manufacturers to accelerate the development of their own motherboards. Intel certainly was eyeing the high-margin microprocessors rather than motherboards. If the ecosystem partners are too slow to react, the upstream firms would rather do it on their own. Imposing pressure on downstream makers to influence their operation strategy and mentality is common in the industry.

TSMC has announced a joint project to build a new fab in Japan with Sony, while Samsung - TSMC's bitter rival - has started talking to UMC about contract manufacturing. Samsung's semiconductor department is divided into Memory and System LSI divisions. Over the years, the Memory division has contributed annually more than half of the profits. The System LSI division has been flagging. There might be internal arguments about who should take the blame: the IC design section or the wafer foundry section. The best alternative for Samsung is to outsource its non-core products - those that are not in head-to-head competition with TSMC. It is a reasonable strategy for Samsung to partner with UMC.

Despite Lee Jae-yong's reaffirmed commitment to spending big to reinvigorate business, I'm afraid it would be an uphill battle for Samsung if it rages a war on all fronts, even though Samsung has US$100 billion of funds in hand. "Choice and focus" are still the strategic guidelines of Samsung's semiconductor business. Hence, it's natural to see the co-opetition relations between Samsung and Taiwan's IT players.

In the past two years, the growth of shipments from traditional server brands has been moderate. As of now, the major growth momentum comes from Amazon, Facebook and Microsoft. HP and Dell might focus on system integration demand rather than brand benefits when running their server businesses, since they understand the new trends of open network. The telecom players and Internet giants are concerned more about who can provide more added value, rather than the brand value of the suppliers. At any rate, most of the server orders would go to Taiwan's makers.

Japan has been focusing on development of hydrogen vehicle, and its automotive industry has not been as active as others - China, Taiwan and Korea - in developing electric vehilces (EV). Thailand's automotive industry, which has relied heavily on Japanese companies, needs to find a way out now. Japan's auto parts suppliers used to rely on the domestic market because they were convinced that they could live on demand from domestic automakers. However, with emerging business opportunities for EVs, coupled with shortage of car-use semiconductors, Japan has come to realize how far Taiwan's ICT industry has gone ahead. Components vendors like Rohm and Murata have realized the increasingly important roles of Taiwan ICT firms, and the patterns of their interactions have been fundamentally changed.

In the past era of PC or mobile phone, the ICT community relied on the top-down linear relationship, but it is now a new era of a matrix network. The times have changed, and the industry leaders need to live up to the dynamic changes!