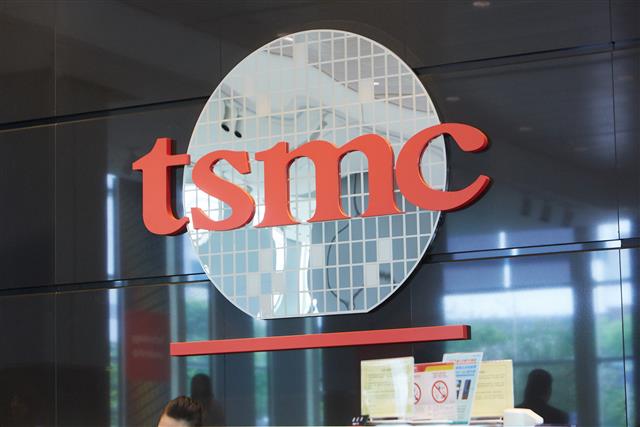 TSMC is on track to move 3nm process technology (N3) to volume production in the second half of 2022 as scheduled, and will continue to see its 5nm process capacity fully utilized next year, according to industry sources.

TSMC's 5nm process offering consists of the recently-introduced N4P, which the foundry regards as a performance-focused enhancement of its 5nm technology platform. TSMC is expected to fabricate Apple's custom processor powering the 2022 series of iPhones using its N4P process, the sources said.

The sources believe there is also a possibility that TSMC's N3 process would be ready for volume production for the flagship model of the 2022 iPhone series. N3 will be the main process for the manufacture of Apple's new Mac and iPad chips, the sources said.

Nvidia will be another major client of TSMC's N3 process, which will be available in two variants, the sources noted. The foundry plans to roll out an enhanced version of N3 dubbed N3E, with volume production scheduled for second-half 2023.

TSMC's 5nm process family consisting of N4 and N4P will remain the biggest driver of the foundry's sales increase, as well as a driver of its gross margin growth, next year, the sources said.