TSMC was also the first to largely incorporate EUV equipment into its production lines. In fact, more than half of the EUV equipment produced worldwide is being used by TSMC to churn out more than 70% of the global chip production. TSMC not only enjoys a high profit margin but in practice, it has also gained lots of hands-on experiences in controlling and improving the issue of dust on EUV masks. This allows TSMC to secure a 55% share of the foundry market and generate more than 80% of the global foundry revenue. 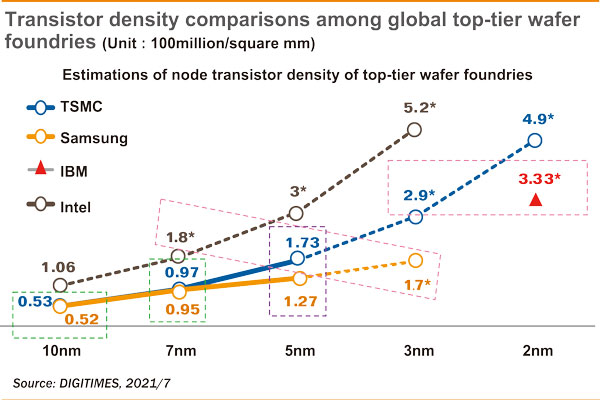 (Editor's note: This is the fourth part of a series of analysis by DIGITIMES Asia president Colley Hwang about TSMC's competitiveness and the foundry sector.)