Taiwan handset sales to pick up in 2H21 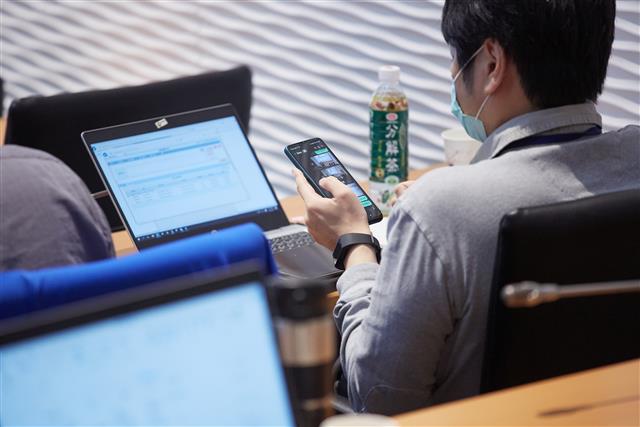 Handset sales in Taiwan remained lackluster in May but are expected to pick up substantially in the second half of this year when lower-priced 5G smartphones hit the shelves, according to sources at the local retail channel

According to data compiled by the channels, handset shipments in the Taiwan market, mostly smartphone models, reached 404,000 units in May, up slightly from the 393,000 units shipped in April and on par with the amount shipped in March.

In May, Apple remained the top vendor in terms of shipment volume but saw its share in the local market dip to 34.5% from 35.4%. Rival vendors, including Samsung Electronics, Oppo, Vivo and Realme managed to ramp up their share in the month.

Before the availability of the next-generation iPhone devices expected in the late third quarter, most Android phone vendors are likely to introduce more 5G-enabled models to ramp up their share in the local market, said the sources.

Samsung plans to launch its new foldable smartphones and an updated version of the Galaxy S21 and Sony is scheduled to unveil its Xperioa 1 III on July 8, while Chinese vendors will further enrich their 5G-phone offerings in the third quarter.