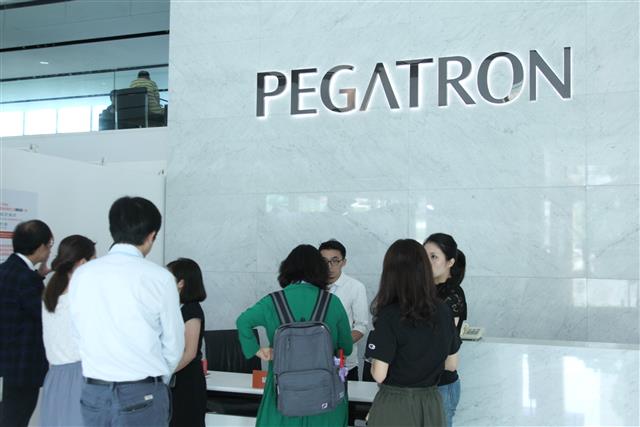 Weaker-than-expected sales for the iPhone 12 mini in the US and Europe reportedly has prompted Apple to have its manufacturing partner, Pegatron, reduce production for the smartphone model. Competition in the handset remains as intense as ever, and processor vendors are keen to secure orders from smartphine vendors on the one hand, and capacity support from the upstream, particularly from the semiconductor sector. Qualcomm reportedly has reached an agreement with TSMC for the foundry house's next-generation manufacturing processes. Many companies in the semiconductor supply chain have been running at full or tight capacity, including foundry house PSMC.

Nvidia, Qualcomm reportedly seeking TSMC support for next-generation manufacturing processes: Nvidia and Qualcomm reportedly have already reached agreements with TSMC for capacity support from its next-generation manufacturing processes, and with orders from Intel, Apple and AMD, the Taiwanese foundry house is expected to enjoy growth from 2021 to 2025, according to sources from the semiconductor industry.