Pegatron to set up production base in India 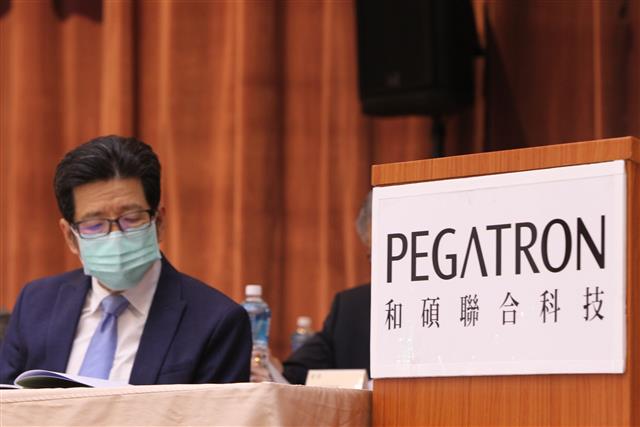 Pegatron has disclosed it has spent INR1.028 billion (US$14.12 million) acquiring rights to use a plot of land for building a factory in Channai, India.

Pegatron will set up a manufacturing base on the factory site mainly for production of iPhone smartphones, with production to begin the earliest in the second half of 2021, according to industry sources, adding Pegatron plans to employ about 14,000 workers there.

In preparation for production in India, Pegatron in November 2020 established a wholly-owned subsidiary, Pegatron Technology India, with initial paid-in capital of INR10.989 billion.

In line with plans to constructing more production lines outside of China, Pegatron established a Vietnam-based wholly-owned subsidiary, Pegatron Vietnam, with initial paid-in capital of US$150 million in February 2020 and acquired land in Haiphong, northern Vietnam, towards the end of 2020 for setting up a production base.