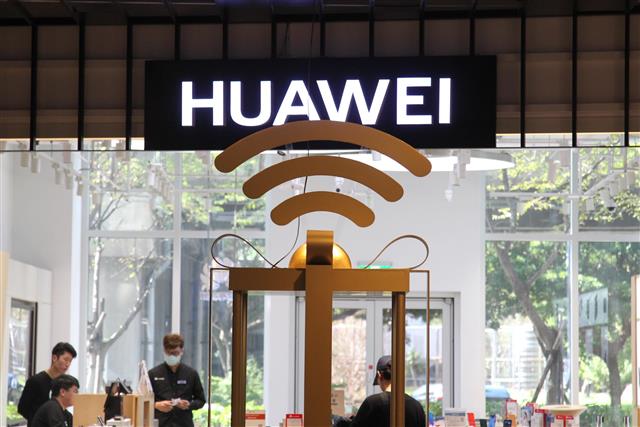 As Huawei seeks support in the face of tightening trade sanctions from the US, speculation has emerged identifying Samsung as a likely savior who could provide foundry services or directly ship its own mobile chips to the Chinese handset vendor. But Samsung would find itself mired in the US-China trade war if it lent Huawei a helping hand. But Huawei's trouble could mean good news for fellow handset vendors, such as Oppo, which reportedly plans to spend massive amounts developing its own mobile chips, in a bid to replace Huawei as the bellwether of China's handset sector. Meanwhile, server maker Wiwynn remains upbeat about its sales in second-half 2020, despite recent warnings by some market analysts about decelerating demand in the server market.

Samsung unlikely to partner with Huawei: Samsung Electronics is unlikely to be a foundry partner of Huawei to support the Chinese vendor's "de-Americanization" of its supply chain in the wake of the US trade sanctions, according to industry observers.

Oppo pushes in-house development of mobile chips: Oppo is reportedly stepping up efforts to develop its own mobile application processors in house and will appropriate an annual R&D budget of over NT$20 billion (US$673.6 million) to support the project in the next five years, according to sources in Taiwan's IC design industry.

Wiwynn optimistic about 2H20: Wiwynn, a cloud computing server affiliate of Wistron, is confident that its sales for the second half of 2020 will outperform those for the first half with sales in 2020 to grow on year, according to company president Emily Hong.