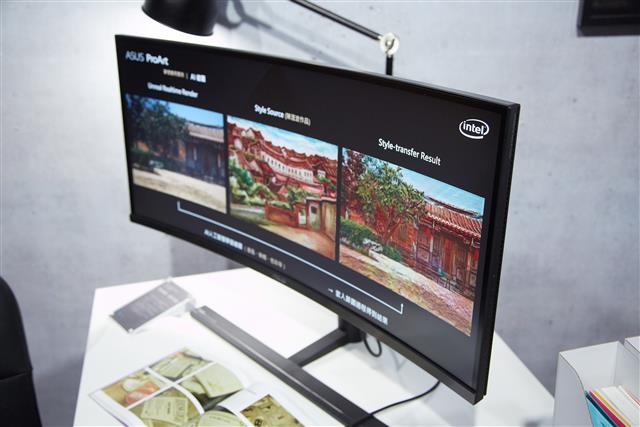 Taiwan's PC monitor shipments are expected to drop 15% sequentially in the first quarter of 2020, as some clients had demanded advanced shipments a quarter earlier and the effects of the coronavirus outbreak will continue to impact production, Digitimes Research says.

Prior to the outbreak, Digitimes Research had forecast that Taiwan's PC monitor shipments would reach 22.04 million units in the first quarter of 2020, down 5% from a quarter earlier.

Shipments of Taiwan's PC monitors in the fourth quarter of 2019 declined by a sequential rate that was lower than expected, and the amount represented an increase of 5.6% from a year earlier.

While the production of above 27-inch models began gaining momentum in the fourth quarter of 2019, shipments of 22- to 26-inch monitors remained the mainstream segment, with 23.x-inch models being the most popular.

With respect to individual companies, shipments from Wistron posted the highest growth both sequentially and annually in the fourth quarter thanks to significant follow-up orders from HP and lifted its vendor ranking one notch to fifth place, replacing Samsung Electronics.