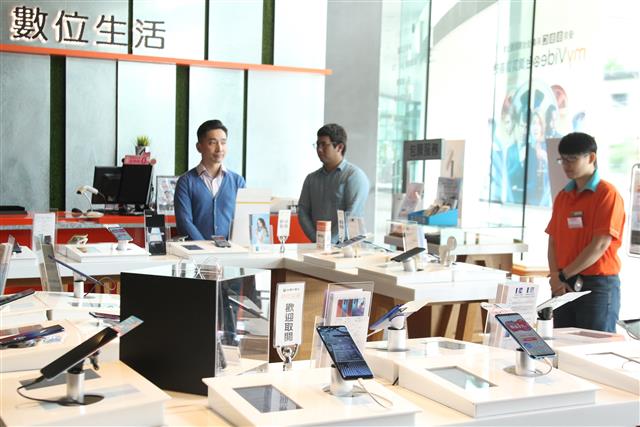 Handset vendors and related supply chain makers in China are accelerating their push to build up production capacities outside China as the country's production of smartphones are expected to contract over 100 million units by an annual rate in 2019 and its status being the world's factory has been challenged by its lingering trade dispute with the US, according to Digitimes Research.

Samsung Electronics pioneered the relocation move a few years ago on concerns out of its global deployment and the fact that domestic demand for handsets in China is dwindling. It has shut down all of its handset manufacturing lines in China and moved the majority of its handset capacity to India and Vietnam, while also beginning to outsource models with high price/performance ratios to China-based ODMs.

For the India market, China-based Xiaomi, Oppo and Vivo have also either set up their own production lines, or subcontracted handset production to local OEMs, in the country to capitalize on growing demand there and to be in line with the government's "Made-in-India" policy.

China's top-three handset ODMs – the Wingtech Group, Huaqin Telecom Technology and Longcheer – have also deepened their deployments in India by setting up factories of their owns or committing equity investments in local companies.

Chinese LCD module makers including Holitech Technology and Lianchuang Electronics (LEC) have also established production lines in India to cope with a planned move by the India's government to start levying tariffs on imports of touch panels and display products.

While most Apple's suppliers, scattered around the globe in the US, Brazil, China, India, and Vietnam, are having assembly capacity, the bulk of the production capacity for its iPhone devices is still concentrated in China. Apple has limited production capacity in India and is not yet having handset manufacturing capacity in Vietnam.