Nvidia has announced that Hewlett-Packard (HP) is adopting up to two Tesla GPUs in its Z800 workstation for the high-performance computing market. 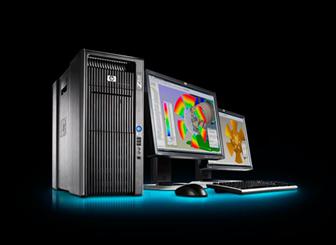