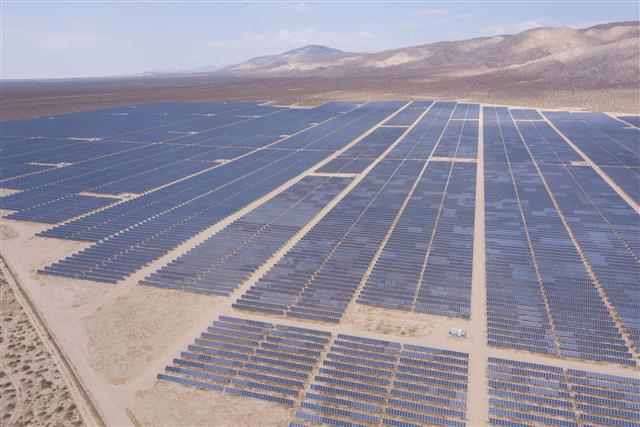 According to Reuters, Shell and the Philippines' Emerging Power have signed an agreement for a solar energy project that will generate at least 1GW. Emerging Power is an energy unit of the Philippine-based nickel ore miner Nickel Asia. The project is expected to complete construction in 2028 and increase capacity to 3GW.

According to the Bangkok Post, Thailand's Prime minister said Thailand aims to assemble electric vehicles domestically within a year – earlier than his previous target for 2024. He added that EV batteries, motors, smart charging systems, and other car parts should be manufactured locally, too.

VinFast likely to produce SUVs and targets one million deliveries

According to Reuters, Vietnamese EV maker VinFast could eventually produce electric pickup trucks in the US in addition to electric SUVs. Vietnam Insider also reported that the EV maker expects to start producing EVs in the US in July 2024. VinFast general director aims to deliver one million EVs globally within five to six years.

According to the Philippines' local media Inquirer Net, car buyers in the country are shifting from gas-powered cars to hybrid electric vehicles (HEV) as fuel costs surge. Toyota Financial Services Philippines (TFSPH) said it is seeing higher loan applications for HEVs than before. On the other hand, data showed that car sales in the first five months this year have increased by 14.6 to 110,217 units, compared to the same period last year. Meanwhile, BMW has launched its luxury electric vehicle iX in the Philippines.

According to Vietnam News, the management board of the Saigon Hi-tech Park (SHTP) in Ho Chi Minh City recently granted certificates to three investment projects for a total of US$849 million with the majority of investment coming from Samsung Electronics. However, businesses in Vietnam said they are having difficulties starting projects or getting the city's approval in the SHTP due to slow administrative procedures. The SHTP has issued licenses to investment projects worth over US$12 billion since its establishment in 2002.