Imec to cooperate with Japan's Rapidus on 2nm technology 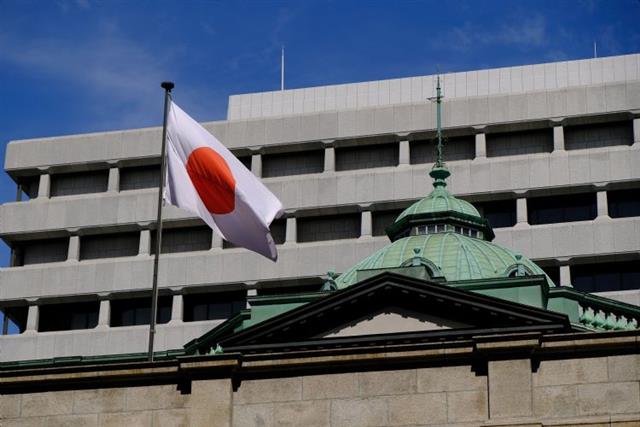 The Japanese semiconductor champion seeks to successfully volume produce 2nm technology in five years - an ambitious goal. Atsuyoshi Koike, Rapidus President, acknowledged that Japan was 10-20 years behind in cutting-edge technology node, and that it wouldn't be easy to turn the table, Nikkei reports.

"International collaboration is crucial for Rapidus to achieve our planned goal for mass-production of 2nm technology, and Imec is an essential partner for such collaboration," said Koike at the signing ceremony, pointing to Imec's state-of-the-art 300mm pilot line.

According to Japan's Ministry of Economy, Trade and Industry (METI), which also participated in the ceremony, Imec and Rapidus intend to engage in bilateral projects on key enabling processes such as EUV lithography technology, and Rapidus may send engineers to Imec for training. In turn, Imec is willing to consider setting up a R&D team in Japan to define long-term roadmap. Additionally, according to METI, Imec and Rapidus will consider further collaboration with the soon-to-be established Leading-edge Semiconductor Technology Center (LSTC).

LSTC was hatched after the US and Japan agreed on the Basic Principles on Semiconductor Cooperation in May at the first meeting of the Japan-US Commercial and Industrial Partnership (JUCIP). While LSTC is planned as a R&D base, Rapidus serves as a mass production base.

Koike, however, indicated that Rapidus wouldn't seek to catch up with TSMC and Samsung in terms of production scale, and would instead explore a different business model focusing on speedy production, Nikkei reports.

Koike once served as the president and CEO of Trecenti Technologies - a short-lived joint-venture foundry launched in 2000 between Hitachi and Taiwan-based foundry United Microelectronics Corp. (UMC). During his time with Trecenti, Koike also sought to capitalize on a speedy production process to target small-volume, high-price products, according to Nikkei. Even though Trecenti pioneered the production of 0.13 micron technology on 300mm wafers, the JV was halted in 2002 for multiple reasons. Renesas later acquired Trecenti Technologies in 2003.

According to a METI document, in FY2022, Rapidus will acquire the elemental technologies for 2nm technology, and begin installing EUV lithography equipment, formulate specifications for the equipment, transport systems, and production management systems necessary for the short turnaround time (TAT) production system, and deploy the initial design for the pilot line.