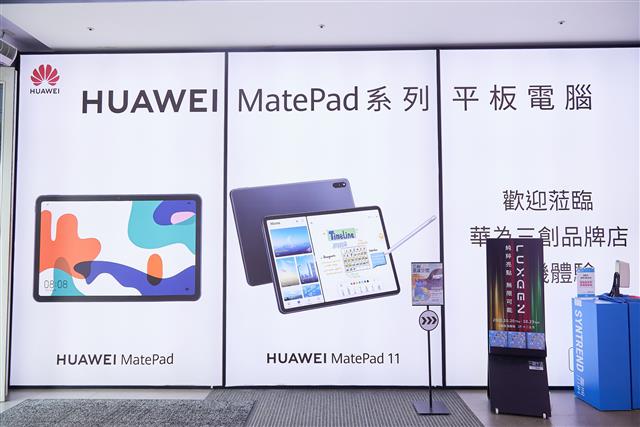 Apple and Samsung Electronics together contributed nearly 60% of the volumes in the quarter.

Global tablet shipments are expected to go down 9% sequentially in the fourth quarter because of shrinking end demand led by inflation, mature markets hiking interest rates, and the weak global economy, despite the positive factors including the release of the 10th generation iPad and the new iPad Pros and brand vendors' keen promotion campaigns, the figures show.

The top-5 tablet brands worldwide in order were Apple, Samsung, Amazon, Lenovo, and Huawei in the third quarter and together contributed around 80% of worldwide shipments. Apple pushing to catch up with the short supply created by China's COVID-19 lockdowns in the second quarter boosted the US-based brand's market share to 38.2% in the quarter.

Samsung's promotions on its Tab A series maintained the Korean company's market share at around 22%. Although Amazon's 8- and 10-inch tablets enjoyed stable shipments, the US e-commerce giant only saw its market share win slightly against Lenovo by 1pp in the third quarter.

The new-generation iPads will drive up Apple's shipments further by 7% sequentially in the fourth quarter thanks to demand from replacing older-generation iPads and the year-end holiday season.

Non-Apple tablet brands will try to attract demand by offering sharp price cuts and accessory giveaways, but the economic downturn and the competition from Apple's new iPads will significantly cut down the effort and result in reduced shipments for the brands.

In terms of sizes, the combined shipment share of 10.x-inch and above tablets increased from 80.6% in the second quarter to 84.4% in the third quarter. The 10.x-inch sector alone accounted for 57.7% of all volumes in the quarter.

Since newly released tablets and models that are still in development are mostly equipped with a 10.95-inch or 11.x-inch display, the shipment share of 10.x-inch and above tablets is expected to rise to above 90% in the near future, pushing large-size displays to become a mainstream specification for future tablets.

Thanks to increased iPad shipments, Taiwan ODMs' shipments will account for 38.9% of the global volumes in the third quarter and will pick up further in the fourth quarter.