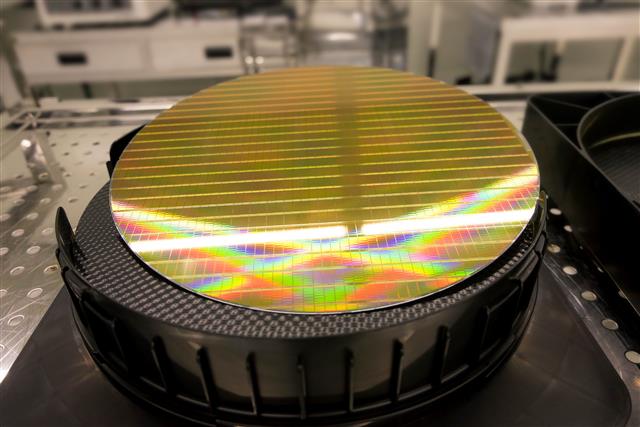 Taiwan's approved on November 17 a draft amendment to its Statute for Industrial Innovation to provide higher tax incentives for local high-tech companies to double down on their R&D efforts.

Under the amendment, high-tech firms would be eligible for a tax credit of 25% for their R&D expenses compared to the current 15%, encouraging local technology firms to engage in forward-looking, innovative projects, according to officials at the Ministry of Economic Affairs (MOEA).

Additionally, the government will continue offering a 5% tax credit on overall new equipment purchases without setting a ceiling for the amount, MOEA said.

The ministry added that it will send the draft amendment to the legislature, and if lawmakers adopt it, the new measures are likely to take effect starting January 2023.

Tien Wu, COO of ASE Technology Holding, said the amendment comes when the global competition is becoming increasingly keen, and the increased incentives will help maintain the R&D dynamics and long-term competitiveness of Taiwan's semiconductor industry.

Wu stressed that the semiconductor industry would face even more significant challenges in the next 10 years as the industry's competition will become more critical due to high subsidies offered by governments around the globe and multiple trade restrictions.

Sources at MediaTek said they are looking at related amendments, expecting more details to come out later that will specifically cater to IC designing and manufacturing needs.

Overall, the sources added that the increased tax credit will be instrumental for semiconductor firms to strive for R&D developments that will enhance the industry's competitiveness and create more value.

SEMI CMO and Taiwan president Terry Tsao said the draft amendment is an appropriate response to the geopolitical changes where many countries have introduced respective chip laws to provide incentives to promote the developments of local semiconductor industries.

Tsao added that the investment and tax credit provided by the revised rules will help foster the development dynamics of Taiwan's semiconductor industry and further enhance its competitiveness.