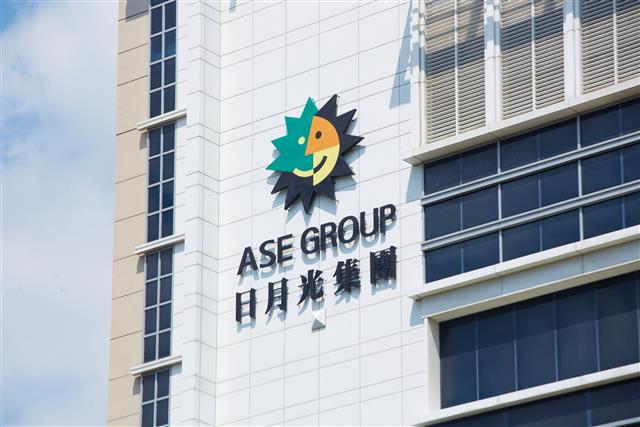 Advanced Semiconductor Engineering (ASE) plans to expand its factory site in Malaysia with total investment estimated at US$300 million, according to the outsourced semiconductor assembly and test vendor.

ASE broke ground recently on the phase-four and phase-five facilities of its site in Penang. The OSAT expects to pour US$300 million into the site expansion over the next five years.

Construction of new facilities at the Penang site is scheduled to complete in 2025, said ASEH, adding that the additional facilities will satisfy robust copper clip packaging demand and demand for image sensors.

Together with the new phase-four and -five facilities, ASE Malaysia "will have a total of two million square feet of floor space representing a two-fold increase from the current floor space,"

ASE and Siliconware Precision Industries (SPIL) are both owned by ASE Technology (ASEH), a holding company formed as a result of the two's merger.

In related news, ASEH has reported consolidated revenue slid 3.7% sequentially but grew 21.7% on year to NT$64.17 billion (US$2.03 billion) in October 2022, when its core IC assembly, testing and material (ATM) business posted revenue increases of 2.2% on month and about 9% from a year earlier.