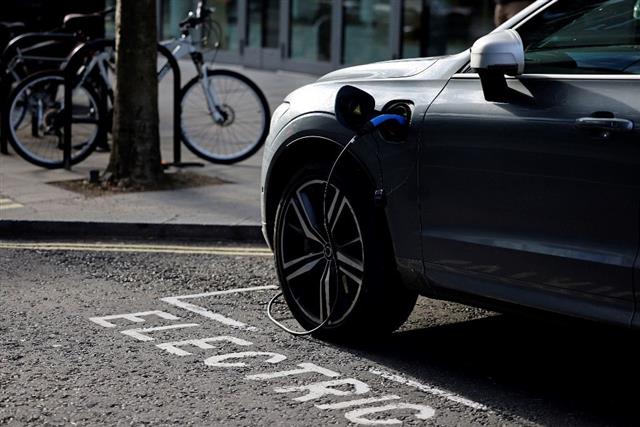 The two companies are reportedly aiming to have practical technology by 2025 with the main application being self-driving electric bus that operates around the clock.

According to Nikkei Asia, charging EVs through electrical coils installed under the pavement would increase power transmission loss, lessen charging efficiency, and incur higher construction/renovation costs, compared to charging with an electrical cord. However, European automakers are reportedly testing similar technologies in Europe.

For example, Sweden has piloted SmartRoad project in June, 2022 that transformed roads into a charging dock. The project was powered by Israel's Electreon.

According to Stellantis' press release, DWPT is a system of coils positioned under the asphalt that transfers energy directly to cars, trucks and buses without the need to stop at charging stations to refill the battery. The technology can be adapted for all vehicles equipped with a special "receiver" that transfers the energy incoming from the road infrastructure directly to the electric motor, extending the range, while conserving the vehicle battery charge.