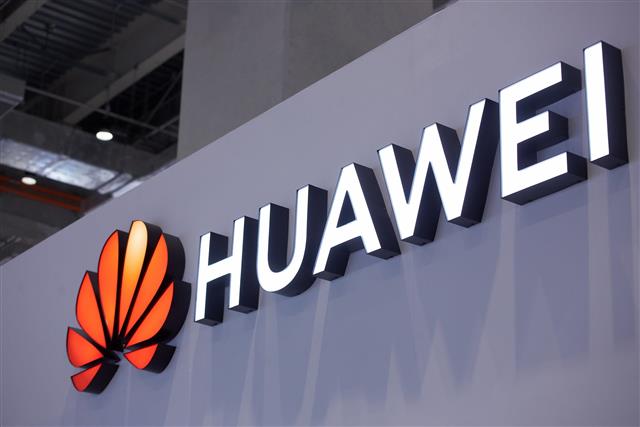 Launching the Mate 50 smartphone series on September 6, the CEO of Huawei's Consumer Business Group, Richard Yu, confirmed earlier speculations that the latest product could support satellite-based short message service (SMS). A day earlier, Huawei had already released a teaser video indicating this capability. The official announcement marks a new chapter for the global telecommunications and smartphone industry, especially when Apple's iPhone 14, due to be launched on September 7, is rumored to possess a similar capability. Despite the fact that an an over-the-air upgrade is needed to enable the function and that current coverage is limited to China, Yu said that Mate 50 is the world's first smartphone supporting SMS based on China's homegrown BeiDou Navigation Satellite System, and would allow users to send emergency text messages and locations via satellites, even in areas beyond territorial network coverage.

In fact, the ability to offer short message service is a hallmark that distinguishes BeiDou from other GNSS like GPS, GLONASS and Galileo. Beginning in 2000, the experimental, first-generation Beidou constellation already tested and validated this function. When the second-generation Beidou constellation, designated to cover the entire Asia-Pacific region, officially became operational in 2011, the SMS capability was enhanced, and end devices supporting such functions began to surface in the Chinese market.

Acoustic-Optic-Electronic Technology has three subsidiaries that underpin its semiconductor business, spanning from design to production, and one of them is the fabless design house Southwest Integrated Circuit Design (SWID). Information on SWID's website describes a 40nm-based SoC supporting BeiDou and other global navigation satellite systems, in addition to several modules supporting BeiDou-based short message service.

A report published in May by the GNSS & LBS Association of China indicates that the domestic industry based on BeiDou's positioning and navigation services has reached a gross output totaling CNY496 billion (US$71 billion) in 2021, a 16% annual increase, and the number is estimated to reach CNY1 trillion by 2025. The report also indicates that 200 million BeiDou-compatible homegrown chips and modules have been sold in China by the end of 2021. Another report published by the Hong Kong-based Haitong International Securities Group in June 2022 already expected smartphones supporting BeiDou SMS to be available by the end of the year, and estimated that it would open up a chipset market reaching CNY3 billion by 2025.

According to China Satellite Navigation Office, development of the fourth generation of BeiDou system is already underway, expecting to be completed before 2035. It was indicated that the fourth-generation BeiDou constellation would be more ubiquitous, integrated and intelligent. Since the latest, third-generation of BeiDou constellation was launched in 2015 and completed in 2020, the Chinese GNSS has become a key part of China's Belt & Road Initiative, seeing applications from agriculture to shipping in Southeast Asian and Middle Eastern countries. The vast market offered by the Belt & Road also gave rise to a growing domestic industry oriented around the BeiDou service. In light of Huawei's latest breakthrough, industry sources claimed that other Chinese smartphone vendors like Xiaomi, Oppo and Vivo were also looking at similar functions.

Recently, both Qualcomm and MediaTek have announced breakthroughs in connecting smartphone chipsets with satellites. In July, Qualcomm announced that it would partner with Ericsson and Thales to test 5G NTN components from satellite payload, networking equipment to smartphones. Initial test would be conducted in lab environment. It was followed by MediaTek in August, when the chip design house successfully powered a smartphone with a 5G non-terrestrial network (NTN) in a lab environment.