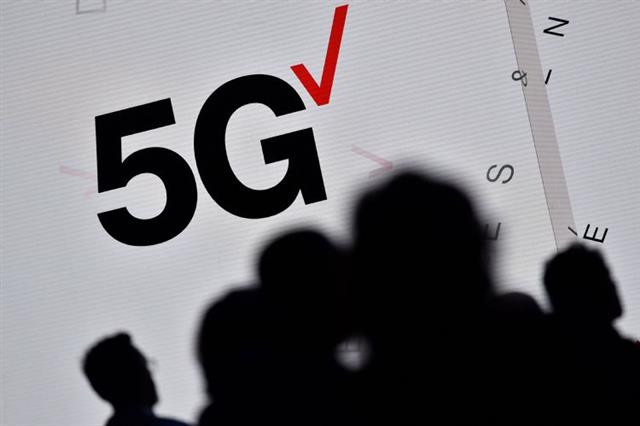 India began its 5G auction at the end of July and will last for a few more days to complete. India's Western states, including Maharashtra and Gujarat, are upping the ante to compete with Southern states for chip plants investments.

India 5G auction to continue for a few more days

India started the long-awaited 5G auction at the end of July. Reuters citing the Indian telecom minister Ashwini Vaishnaw reported that the auction, which had drawn about US$19 billion, will continue for a few more days.

According to Mint, Vedanta and Foxconn met with state officials from Maharashtra and proposed to invest an INR1.6 trillion in the state, including an INR1-trillion display fab, an INR630-billion foundry, and an INR38-billion semiconductor assembly and testing facility in Talegaon near Pune. Foxconn told CNA that the discussion is still under discussion.

According to The Economic Times, the Gujarat government announced "The Gujarat Semiconductor Policy 2022 to 2027" with incentives including subsidies for capex, land acquisition, one-time stamp duty exemption, and cheap water and power tariff to support the development of local semiconductor and display ecosystems.

According to PR Newswire, under India's National Supercomputing Mission, India's Centre for Development of Advanced Computing (C-DAC) signed a contract with VVDN for manufacturing HPC servers called 'RUDRA,' which will be deployed in C-DAC's 'PARAM' series of supercomputers.