Foxconn pushes for EV and battery deployment in Indonesia 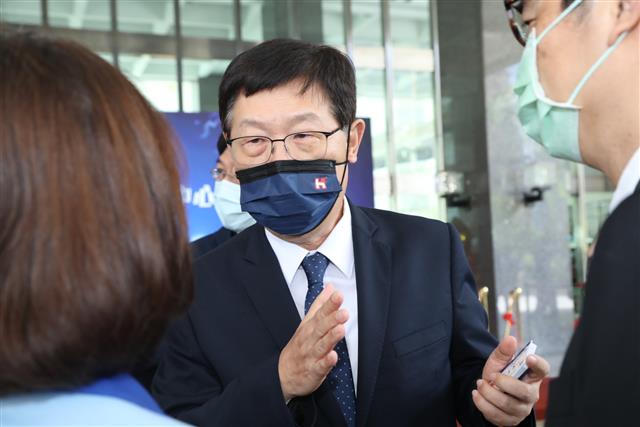 After meeting India's prime minister in India, Liu flew to Indonesia. The company signed a MOU with Indonesia's Ministry of Investment (BKPM) early this year to set up an EV battery plant in Indonesia, along with Indonesia Battery Corporation (IBC), local energy company Indika and Taiwan-based battery service provider Gogoro.

During his meeting with Jokowi last Saturday, Liu reiterated that Foxconn's currently taking a BOL (build, operate, localize) model to expand production and operation in many countries. Foxconn has taken the approach of increasing engagement in local production to push for global EV deployment.

The company has partnered with Geely Auto in China, PTT in Thailand, and has completed purchasing production facilities from EV maker Lordstown in Ohio, US last month. Earlier this month, Thailand's investment agency has approved Foxconn and PTT's joint venture, the Horizon Plus Co project, worth of THB36.1 billion (US$1 billion), to produce EV batteries.

Liu has disclosed that the company will also expand to Europe and South America.

According to Taiwanese media reports, Foxconn plans to invest US$8 billion in Indonesia in third-quarter 2022.