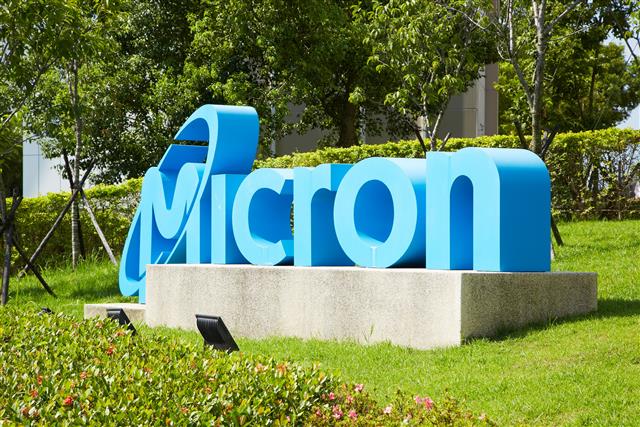 Micron Technology has entered into a definitive agreement to sell its Lehi, Utah fab to Texas Instruments (TI), according to the US memory chip vendor.

The economic value for Micron from the fab sale is US$1.5 billion, comprised of US$900 million in cash from TI from the sales transaction, and approximately US$600 million in value from select tools and other assets. Micron has sold some of these assets and will retain the remainder to redeploy to its other manufacturing sites or sell to other buyers, the company indicated.

TI will offer all Lehi site team members the opportunity to become employees upon the closing of the sale and intends to deploy its own technologies at the site, Micron noted. The sale is anticipated to close later this calendar year.