Highlights of the day: DIY PC market to be robust in 2H21 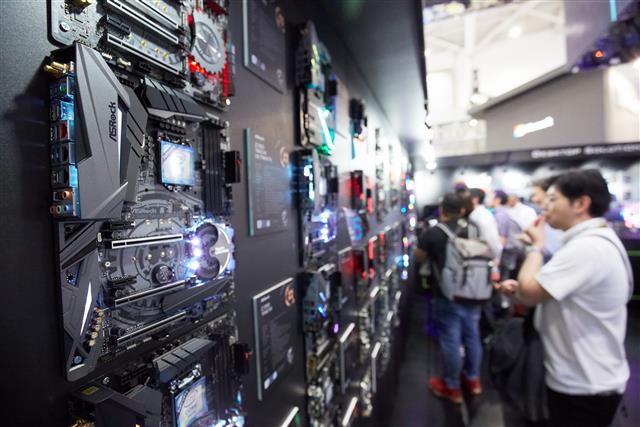 With AMD and Nvidia debuting their new gaming GPUs, the DIY PC market particularly the high-end segment is poised to grow in the second half of the year when the latest flagship graphics cards hit market shelves. In the handset market, Apple is keen on pushing 5G mmWave technology. Over 50% of the shipments for the next-generation iPhones to be launched later this year will come with mmWave support. And TSMC has unveiled its tech development in an online symposium.

New GPUs to drive DIY PC market growth in 2H21: The upcoming availability of new-generation GPUs will be stimulating the do-it-yourself PC market particularly the gaming PC segment in the second half of 2021, according to industry sources.