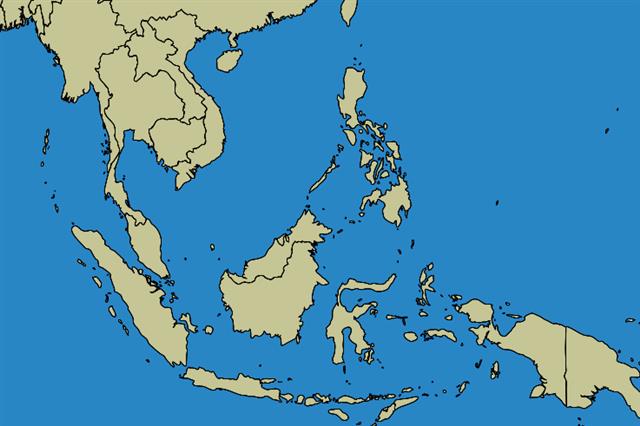 Globalization has changed the ways how supply chains are managed but has also increased risks. Southeast Asia is promising to be a major alternative for supply chains seeking to diversify their risks. But it will take time and a lot of investments for supply chains to reduce their reliance on production in China.

The population of ASEAN is about half of China, but is still bigger than that of the EU, or the US, Mexico and Canada combined. Low labor costs come as an advantage. The minimum wages in the Philippines, Vietnam or Indonesia is lower than that in China. A mid-level skilled worker in Thailand or Malaysia is also a lot cheaper to hire than an equivalent in China.

Source: Governments, compiled by Digitimes, May 2021

Another advantage to start production in ASEAN comes from free trade. ASEAN has also signed FTAs with China, Japan, South Korea, India, Australia and New Zealand. Notably, Vietnam and the EU agreed to abolish 99% tariffs on goods, starting 2020. Regional Comprehensive Economic Partnership (RCEP) also plays an important role in initiating free trade between ASEAN and China. In the future there will be more free trade agreements to lay eyes on, as the Southeast Asian countries open up borders.

ASEAN's geographical proximity to China is another great advantage that cannot be ignored, especially Vietnam. According to experts in logistics, goods dispatched from Dongguan in southern China at 6pm on Monday can arrive at the China-Vietnam border by 9am the next day and at the industrial parks in northern Vietnam by 10pm; then reach Bangkok's industrial zones on Thursday and northwestern regions in Malaysia on Friday.

With advantages come the disadvantages, one of which is the lack of skilled labor and infrastructure, particularly in Vietnam and India. Moving a low-value supply chain is relatively easy, but nearly all high-value supply chains trace their largest suppliers of components from China. Manufacturers face recurring challenges trying to produce reliable and compliant goods outside China.

Among ASEAN's 10 member countries, only Singapore and Malaysia have competent and enough harbor facilities and infrastructures supporting supply chains. Vietnam, realizing its logistic insuficiency, has been stepping up efforts trying to improve its logistics to attract international investors.

What makes "Made in China" so successful is the localization of the supply chains. Suppliers located near one another can make sure stable provision of goods, low costs of transporting, and high efficiency. China has a vast supplier base consisting of interconnecting suppliers that cannot be easily replaced or duplicated. ASEAN's another problem with manufacturing will be its struggle to meet the industrial standards of product compliance. Take Canon - the Japanese optics manufacturing firm - for example. Among all its 175 suppliers in Vietnam, only 20 of them are local firms, while all others are from China, Japan and Taiwan.

Manufactures are striving to have their supply chains moved from China to ASEAN, given that Chinese labor is no longer the cheapest and tensions between the China and the US are persisting. ASEAN may be looking to become the next world factory, but there is still a lot of catching up to do.