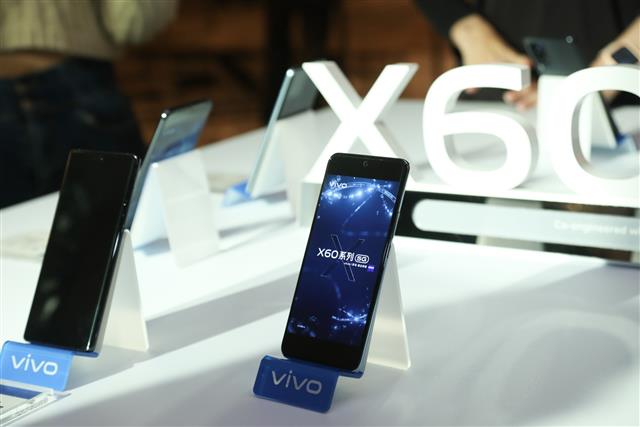 Some first-tier brands, including Xiaomi, Oppo and Vivo, are likely to see their smartphone shipments decline in the second quarter of 2021 due to shortages of semiconductor components, according to Digitimes Research.

Global smartphone shipments enjoyed a 47% on-year growth in the first quarter of the year thanks to a rebound in consumer demand in the wake of an easing of virus impacts and a lower base recorded a year earlier, Digitimes Research figures show.

Samsung Electronics, Apple and Xiaomi were the top three vendors in the first quarter.

Samsung saw its shipments grow 15.9% on year to 75 million units in the first quarter, outpacing Apple to recapture the number one title in the vendor rankings.

Apple was second with its shipments totaling 56 million units, which represented a 49.5% increase from a year earlier.

Chinese brands Oppo and Vivo also ramped up their shipments significantly in the first quarter. Xiaom, Oppo and Vivo have been gearing up their efforts, including the launch of more entry-level 5G models, to grab market share relinquished by Huawei.

On the other hand, Huawei's shipments were almost halved in the first quarter from a year earlier as the firm has run out it inventory for parts and components. Shipments from Honor, a spin-off brand from Huawei, were still far from satisfactory as its supplies parts and components were affected by large-scale procurement by rival vendors.

But Xiaomi and Oppo have recently revised their shipment targets set for 2021 previously due to insufficient supply of parts and components, Digitimes Research noted.

A surge in demand for IT products, networking devices and smartphones, along with the recent global economic recovery, has sent manufacturers from related industries scrambling for needed semiconductor parts and backend service capacity, resulting in an extension of delivery lead times and shortages.

As a result, smartphone shipments from first-tier brands are expected to decline in the second quarter before picking up again in the second half of the year, bolstered by most vendors' launch of new models.

For all of 2021, global smartphone shipments are likely to reach 1.35-1.4 billion units or comparable to the figures achieved in 2019, Digitimes Research estimates.