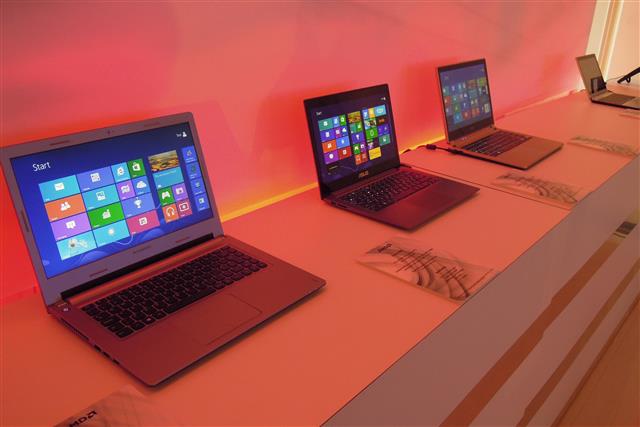 Global top-5 notebook brands' combined shipments in August 2020 - not including detachable models - hit a new high for 2020 as shipments to the consumer segment gew on year, and education procurement orders from Japan's GIGA School project gradually approached the peak of the year.

Dell suffered an on-month shipment decline in August as its orders from the enterprise and consumer segments both slipped from July.

The top-3 ODMs together experienced a 2% on-month increase in August revenues. With the surge in Chromebook orders from Japan's education segment, Quanta Computer, which is the largest Chromebook supplier, was able to extend its lead against competitors.