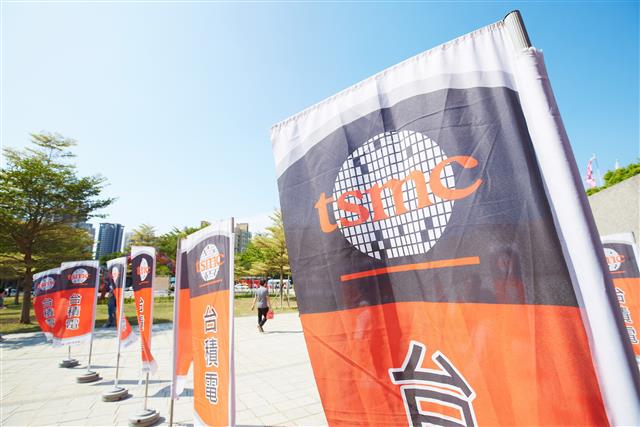 TSMC is fast advancing its manufacturing processes. With volume production for 3nm node planned for second-half 2022, TSMC has disclosed that it has already obtained land in Hsinchu for a project to build its 2nm wafer fab. The new project will take the foundry's most advanced manufacturing capacity back to the northern Taiwanese city that houses its headquarters, but its expansions for 5nm and 3nm nodes continue at the Southern Taiwan Science Parks, where TSMC has acquired several plant buildings from other companies. In China, Chinese DRAM maker CXMT is aggressively expanding its capacity, with monthly production likely to reach 70,000 wafers by year-end 2020.

TSMC to build 2nm fab in Hsinchu: TSMC plans to build its 2nm wafer fab in Hsinchu, where land has already been obtained for the facility, according to YP Chin, senior vice president for operations at the foundry house.

TSMC steps up factory site expansion in southern Taiwan: TSMC has stepped up its expansion at the Southern Taiwan Science Park (STSP), having acquired several factory buildings, with the latest being a plant from an LCD panel maker.