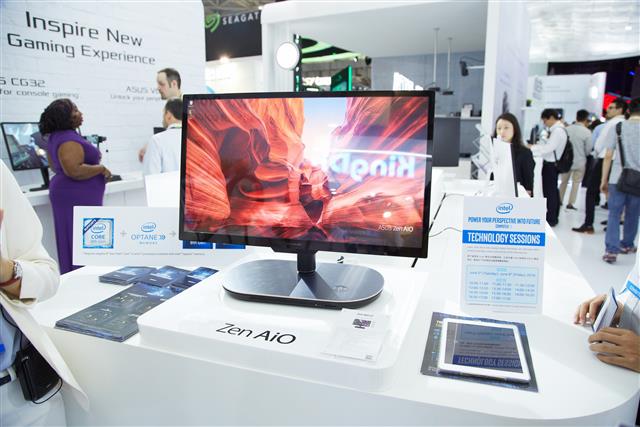 Global shipments of AIO (all-in-one) PCs increased 28.7% sequentially to three million units in the second quarter of 2020 thanks to fulfillment of orders deferred from the first quarter by production disruptions amid the coronavirus outbreak. But AIO PC shipments are expected to see a sequential growth of only 4% in the third quarter as notebooks have become mainstream models for remote work and education applications, according to Digitimes Research.

With shipments of other desktop PCs losing momentum amid economic downturns, the ratio for AIO PCs among overall shipments of desktops rose to 15% in the second quarter and is expected to advance further in the third quarter.

HP will see a slowdown in its AIO PC sales in the third quarter, but Apple is expected to sustain its sales momentum in the quarter thanks partly to its launch of new offerings, with its shipments likely to reach the same level as HP's.

Among AIO PC ODMs, Quanta Computer saw its second-quarter shipments surge 56% sequentially on drastic increases in shipments to HP and Apple, with its global market share rising to over 40%.

Wistron's second-quarter shipments posted an even higher sequential increase of 80%, driven by strong momentum for shipments to HP, Acer and Lenovo.

Both Quanta and Compal are expected to register sequential growths of over 10% in third-quarter AIO PC shipments, according to Digitimes Research.