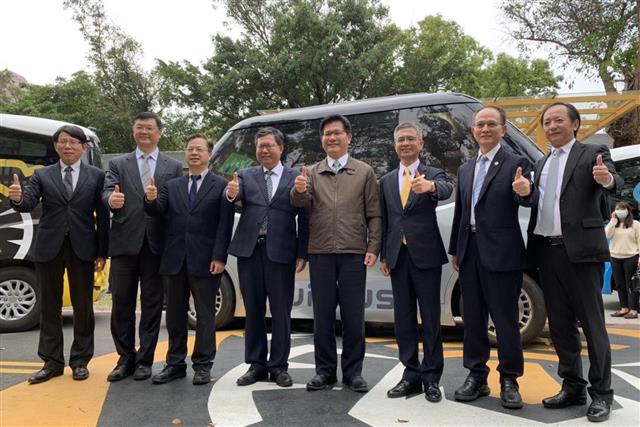 High-definition electronic map provider Kingwaytek Technology has obtained Taiwan's approval for trial operation of autonomous mini-buses, and will start the trial on a road mainly used for sight-seeing trips in central Taiwan in March, according to the company.

The government of Taoyuan City has been developing Hutoushan Innovation Park specifically for use to test smart driving, IoV as well as IoT information security, with Kingwaytek commissioned to operate the testing site and facilities for the former.

Following enforcement of Statute for Experiments of Technological Innovations in Unmanned Vehicles in October 2019, Kingwaytek and partners had been testing autonomous mini-buses at the testing site in preparation before obtaining the trial-run approval, it said.