Renovatio Pictures, a Taiwan-based startup specialized in VFX (visual effects) production, has scored points in the domestic market and plans to foray into North America together with Taiwan's cinematic supply chain, according to company co-founder Tomi Kuo.

Renovatio has introduced a workflow process from Hollywood and developed tools on its own to secure VFX quality, Kuo noted, adding that company co-founder and producer Peter Huang and CTO Willy Fan have relevant working experience in North America.

While global demand for VFX is growing, development of the VFX industry in Taiwan has been significantly slow due to inadequate awareness of the industry, Kuo said.

VFX is often thought of as the last step in the entire process of movie production, Kuo noted. But VFX experts' participation in the entire production process from cinematic planning, script analysis to film shooting can make special effects better express core of plots, Kuo indicated.

Free creation of diverse movie plots is conducive to development of cinematics in Taiwan, Kuo noted. Kuo recommended that plots be based on things in people's common memory like those of Detention, The Tag-Along, The Teenage Psychic and The World Between Us. 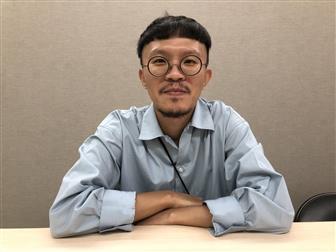