Worldwide top-5 notebook brands saw their combined shipments drop around 30% sequentially in April primarily due to seasonal factors, but compared to the same month in 2017, the volumes went up 3%. Digitimes Research believes that the on-year increase was not a result of market recovery, but market uncertainties that had sent vendors' shipments fluctuating much more strongly than usual.

Hewlett-Packard's (HP) April shipments slipped dramatically from a month ago, but the US-based vendor still achieved a double-digit percentage growth on year. Dell surpassed Lenovo to second position for the second time in 2018 in April. Lenovo was undermined by the US-China trade tensions and its business re-organization, slipping to third place in April, said Jim Hsiao, senior analyst at Digitimes Research

The top-3 ODMs' combined shipments decreased 27% on month in April. Compal Electronics leapfrogged last month's top maker Quanta Computer to become the largest ODM in April, as its orders from US-based clients had a smaller drop than Quanta's. 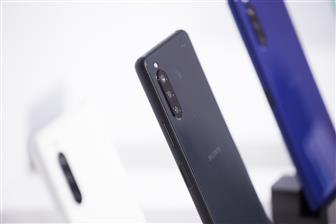 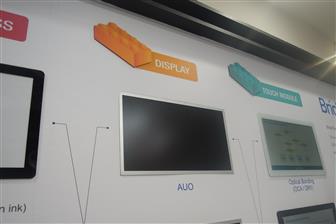