Asustek also launched an Ion-based mini-ITX form factor motherboard, the AT3N7A-I, along with the Ion-based PCs. Equipped with an Intel Atom 330 CPU, the motherboard supports both HDMI output and Blu-ray playback. Meanwhile, the motherboard also features built-in Bluetooth as well as 10 USB 2.0 ports. 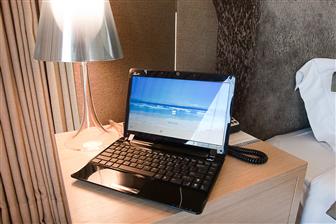 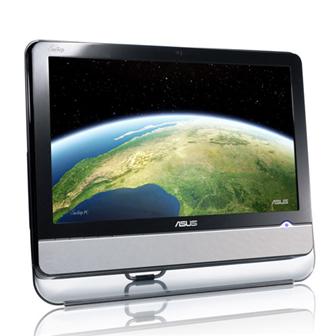 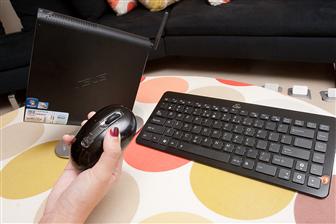 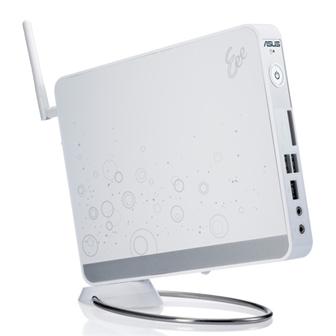 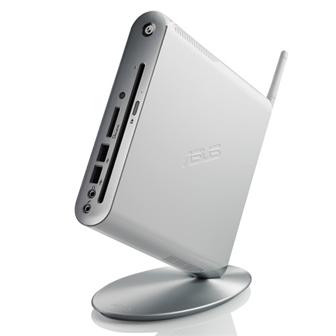 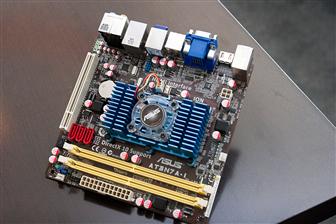