The new Hynix 4Gb mobile DRAM boasts maximum operating speed of 400 megabits per second (Mbps), processing up to 1.6-gigabytes (1.6GB) of data per second with a 32-bit I/O. It complies with the JEDEC standards, and is meant for next-generation mobile applications such as MIDs, netbooks and smartphones requiring sufficient density and speed memory, and featuring low power consumption, according to the company. 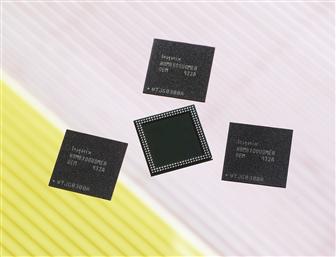