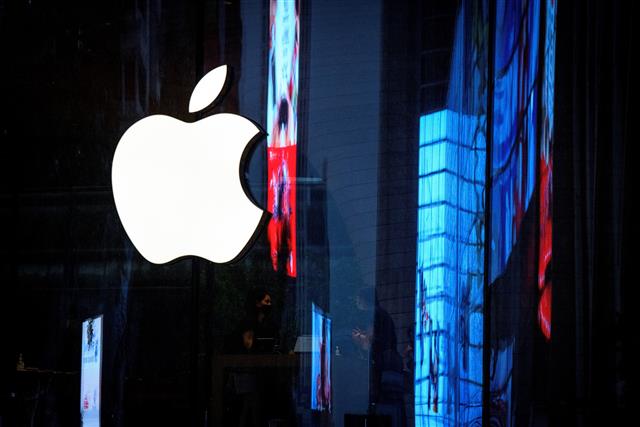 Foxconn has been increasing its investments in India recently not only just striving for smartphone production but also seeking the opportunity to produce the full range of products for its key client Apple, according to supply chain sources.

Apple has urged its suppliers to expand their production capacity in regions outside of China. India is a popular choice thanks to its sufficient manpower and domestic market scale. This is especially relevant for suppliers like Foxconn and Pegatron, which have a close relationship with Apple. Their investments have been perceived as preparation for future Apple productions.

During the past six months, Foxconn had been active in India, from executive visits to increased investments, showing that India is a crucial part of Foxconn's global production deployment.

The sources pointed out that Foxconn began investments in India very early on, having established an office in the country as early as 2007.

Compared to other suppliers that are still in the early stages of planning and development, Foxconn's long cultivation in India gave it a headstart in preparing for a local production base. Foxconn chairman Young-way Liu also stated previously that investments in foreign regions such as India will continue to be Foxconn's main expenditure.

At the moment, Foxconn's two major production campuses in India mainly manufacture electronics, components, and phones. However, with the India market's scale and clients' plans for the market, Foxconn is likely to expand production lines in the country to make notebooks, PCs, tablets, and wearable devices.

Facing the rapid changes in the macroeconomy, China-based suppliers have also been eagerly trying to establish production lines outside of China in the hope to land more orders from clients such as Apple. Most of them are focusing on expanding in Southeast Asia Countries such as Vietnam, while India, due to the conflicts between China and India, is not the priority at the second despite India being one of Apple's target markets.

Asides from geopolitical tensions, traditions, religions and cultural differences all make India quite a different place than China to invest. Even with factories built, suppliers are likely to take a while before capable of ironing out their differences with workers hired locally, giving Foxconn with long cultivation in the country, an advantage to begin with.