How Silicon Valley looks at the Taiwan miracle (1): Introduction 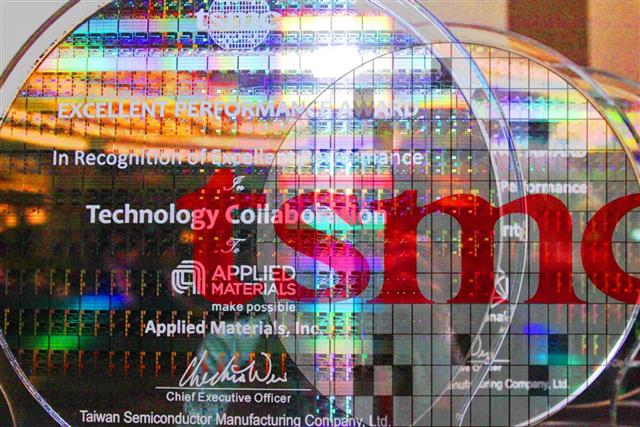 In 2022, the total sales of Taiwan's 800 listed companies will exceed US$1 trillion for the first time ever, with the semiconductor sector remaining the mainstay. Despite a possible downturn in the coming two years, Taiwan will still be able to hold onto to its irreplaceable role thanks to its powerful semiconductor and ICT supply chains. However, it is easy to sing the praises, but we need to look beyond the obvious to really understand Taiwan's strengths and weaknesses. My recent trip to Silicon Valley let me see the positives of Taiwan and yet also shed light on some concerns or issues that need to be explored further.

I was invited to be a keynote speaker at the "Taiwan's Economic Security in a Changing Global Environment" seminar at Stanford University's Hoover Research Center in November. The moderator of the event was James O Ellis, a retired four-star admiral in the US Navy, who was the commander of the fleet cruising around the waters of Taiwan during the missile threat from China in 1996. The other co-moderator was Larry Diamond, a renowned professor whom Time called "Mr Democracy." He started his career as a researcher in Nigeria and has done many studies on emerging countries such as Taiwan and Thailand.

The topic of my talk was "Silicon Island on the Edge." The word "edge" refers to both Taiwan's geopolitical position in the forefront and its cutting edge technology. This was my second lecture at an internationally renowned university after the one I delivered at Korea University in South Korea more than three years ago. Both talks were about the high-tech and semiconductor industry. Without a strong industry in Taiwan, would I have had a chance to speak on such international occasions?

It was late fall and the trees with red and yellow leaves welcomed visitors to the Stanford campus. The temperature was as low as four degrees Celsius, but the dry Mediterranean climate made it even more pleasant. I got off the bus in front of the Herbert Hoover Memorial Building and I took a lot of notes of the other speakers' talks during the full-day seminar. I also talked to a lot of other people in the tech industry after the seminar. All these inspired this present series of articles of mine: "How Silicon Valley looks at the Taiwan miracle." Taiwan faces many risks, but are international conferences the only occasions to clearly present national strategies? When will Taiwan's cross-domain experts and scholars have the opportunity to join the discussions?

The greater the pressure, the stronger the impetus for change. Constant reexamination of oneself will inevitably bring changes. But where do we start when reexamining the Taiwan miracle?

There was a short statement in the conference brochure about the motivation of the event at Stanford. The organizers said they hope to explore Taiwan's national security issues at the economic level through a series of in-depth analyses and discussions on global trends and supply chain operating models. Is Stanford University doing too much or is Taiwan doing too little?

During my week-long stay, I discovered that the way people in Silicon Valley view Taiwan has changed dramatically since the US-China trade war. What would Americans say and what would Taiwanese living in the US think? Taiwanese from the older generation act and think very differently from the younger generation. Many Chinese people have the great dream of "rejuvenating the Chinese nation," but are unwilling to go back to China. I'm here to share what people in Silicon Valley say about Taiwan.

The biggest impression I got from attending the two-day forum was there's indeed a "Taiwan miracle." A country reluctant to invest in anything except for opportunities of making money has become a role model for global development. As a result of its intense focus on manufacturing, Taiwan has become the most irreplaceable link in the global supply chain in the foreseeable future. I have selected a few key issues that I'd like to discuss in this series.