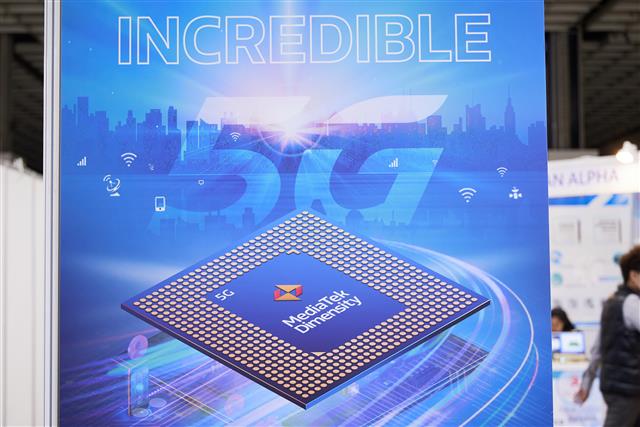 Shipments of application processors (APs) used in smartphones released by China-based brands went up 10.2% sequentially, but down 19.4% on year to reach 199.5 million units in the third quarter of 2022, according to DIGITIMES Research's latest figures from the China Smartphone AP tracker.

The sequential growth mainly resulted from the release of new smartphone models, but the increase was lower than expected amid weak end market demand and high inventory of finished products.

The high inventory level will remain a key problem for Chinese smartphone brands in the fourth quarter and their AP order pull-ins are expected to slip 28.3% sequentially and 16.5% on year, resulting in the AP industry experiencing a 16-20% on-year decrease each quarter for five quarters straight, according to DIGITIMES Research's China Smartphone AP tracker.

Thanks to demand from Chinese brands' new-generation smartphone models for year-end shopping, smartphone AP shipments increased in the third quarter. Since Qualcomm did not cut its processor prices, many Chinese brands turned to MediaTek's Dimensity 8000 series or better solutions for their flagship models.

Unisoc's unsatisfactory product yield rate also led Chinese brands to shift their AP orders for entry-level to mid-range smartphones to MediaTek, which achieved the highest sequential shipment growth among all suppliers in the quarter.

In the fourth quarter, all major AP supply partners of Chinese smartphone brands will see shipments slip over 20% sequentially due to weak end demand and seasonality. MediaTek, which will have the lowest drop among the key suppliers, is also expected to witness a 24.3% decline.