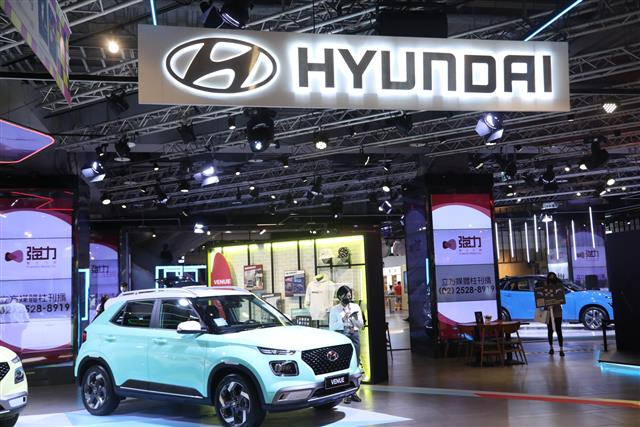 South Korean and Japanese governments have officially offered their comments on the revised EV tax credits rules of the US. South Korea urged America to postpone the law until 2025, while Japan suggested that all cars should be eligible for the credits if the final assembly takes place in North America.

In August, US President Joe Biden signed the Inflation Reduction Act (IRA) into law, which renewed requirements for the US$7500 EV tax credits. An EV has to be assembled in North America to be eligible for the subsidy. Moreover, its batteries need to contain at least 50% of critical materials sourced locally or from US free trade partners by 2024.

South Korean automotive industry has raised concern over the rules mainly because its leading carmaker Hyundai Motor does not manufacture EVs in the US. According to Yonhap News Agency and Newsis News Agency, the South Korean government and Hyundai recently provided their feedback to the US Treasury Department, saying the new tax credits rules would violate the US-South Korea FTA and WTO's regulations.

Hyundai broke ground with its first EV plant in the US last month, planning to commission it in 2025. Therefore, the South Korean government urged the US to delay the new rules for three years.

According to media reports, Hyundai asked the US government to loosen and elaborate the definition of final assembly in North America to let EVs partly assembled in the region be eligible for the tax credits.

As for battery raw materials, South Korea suggested the US not to limit the sourcing to its free trade partners. In addition, the proportion should be determined on the mineral's overall value instead of on each mineral separately.

On the other hand, Reuters reported that Japan will ask the US to allow nearly completed EVs made in Japan to be eligible for the tax credits as long as the final process is done in the US, Canada or Mexico.

The Japanese government said the requirements for EV tax credits are inconsistent with the policy to build supply chains with allies, which is shared between the Japanese and the US governments. It also said the new rules may impact Japan-based automakers' investment in the US and affect employment in the country.

According to IRA, an EV would not be eligible for the tax credits if its batteries contain components or critical minerals from a "foreign entity of concern." The restriction has been interpreted to target China-based battery companies.

However, Ford Motor was concerned that "an overly expansive interpretation" of the provision would compromise the goal of localizing the battery supply chain in the US with partners, according to Reuters.

The US-based automaker has built a strategic partnership with CATL, the world's largest battery maker based in China. It urged the US government to guarantee that joint ventures for battery materials extraction and processing will not impact an EV's eligibility for the tax credits.

In its comment to the Biden administration, Ford also said the foreign entity rules should not be applied to any US-organized company, regardless of the ownership.