Leaders in semiconductor in 2030 (6): Industry opportunities for ASEAN 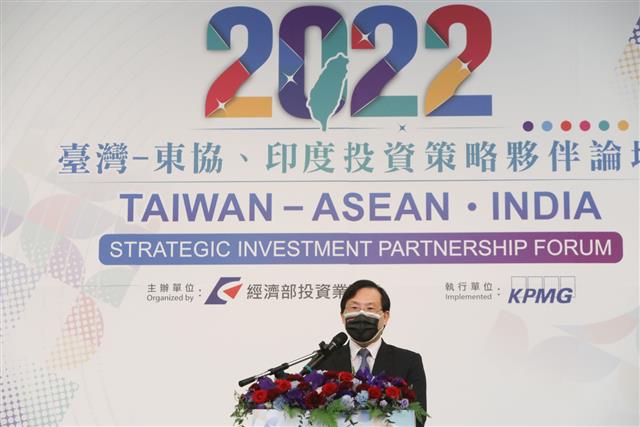 "The Art of War" maintains that if you don't see chances of winning, you defend. While India is actively pursuing foreign investment and accelerating the establishment of its tech supply chain to reduce reliance on imports, ASEAN countries whose economy is not strong enough should team up with Taiwan to form a defensive position. This is also true for Taiwan.

Compared to Japanese and Korean manufacturers' attitude towards ASEAN countries, Taiwanese companies seem to focus much more on extending their production bases than on comprehensive integration of production and sales. Barring unexpected developments, the global semiconductor industry will be a trillion-dollar industry by 2030. Of the world's consumer market for semiconductors, computing products currently account for 38%, and communications sectors 34%. The fastest growing demand is for automotive and industrial semiconductors.

Notebooks and servers make up the bulk of computing products. One third of the notebook production may be relocated outside of China, with Vietnam and Thailand being the key sites. But due to the capacity of the local consumer market, India's focus is expected to be on handsets rather than notebooks.

India is set to overtake Japan and Germany to become the third largest economy in the world by 2030, but will it resign itself to the role of being only a provider of low-wage engineers in the global semiconductor value chain? Germany and Japan are major car manufacturers, and the future electric cars, known as mobile computers on wheels, will be equipped with large numbers of semiconductors. If Germany and Japan did nothing, they would surrender their leadership in the car industry to others.

In many industrial countries, the auto industry contributes 8-10% of their GDP. Traditional powerhouses in the car industry, such as Germany, Japan and South Korea, won't just sit back. Canada, Mexico, or even ASEAN countries, such as Vietnam and Indonesia, can't be expected to be bystanders. But without the support of the semiconductor and ICT supply chains, the only value left for the car industry will come from "assembly."

Without any authority in swaying the course of action in the US-China confrontation, the best strategy for Taiwan is to create a "third space" that is needed by both sides, such as producing electronic components for handsets in India or establishing a supply chain in Vietnam. Asia's supply chain perspective is different from that of the United States, and the next stage will see manufacturing and processing concentrate in Southeast Asia. ASEAN and South Asia will rely on support from Taiwan to help increase the value of local industries and increase employment opportunities. This may be the biggest contribution of Taiwan to the world.

If a conflict occurs in the Taiwan Strait, it will be a disaster to the world, so it is very important to recognize the value of Taiwan. The price of war is high and recovery is a difficult and lengthy process. We have to face the problem with wisdom: Taiwan must work to increase its value to the point where a cross-strait war would be too costly and risky for any party - deterring anyone from waging a war. If Taiwan and South Korea cannot export semiconductors normally, the world will have to shut down.

In addition, what are the possibilities beyond the Chip 4 alliance? If a stalemate is reached and China's economic power goes downhill, what will the world become of? If a door has to be opened for a besieged China, where would that door lead to?