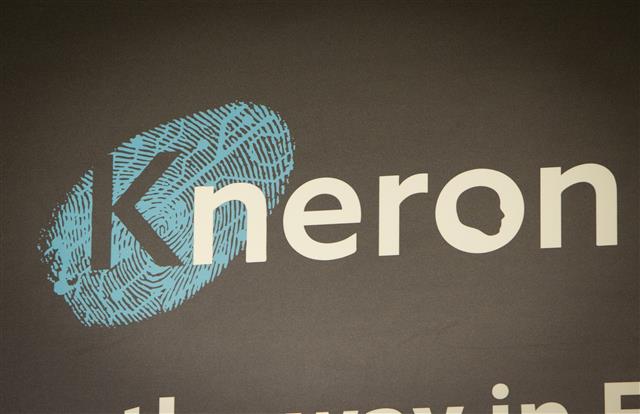 Edge AI startup Kneron has raised an additional US$48 million in funding through its Series B round, with new investors including Taiwan's Liteon Technology, Adata Technology, and a financial institution, apart from Foxconn injecting more funds than it did in Series A round.

Kneron founder and CEO Albert Liu said that the new proceeds will be used to develop next-generation innovative edge AI chips, which will be able to support advanced neural network models such as Transformer and integrate ISP coding and decoding functions for more powerful computing performance, with the chips to be fabricated with advanced process nodes.

Liu disclosed Kneron has developed many new customers in the fields of smart vehicles, smart home and smart city applications. For instance, the company has teamed up with the world's largest IP camera provider Hanwha Techwin, based in South Korea, to explore smart city and smart architecture applications, and its KL720 chips are being incorporated into X series AI cameras provided by the Korean partner to support vehicle, virtual fence and human detection applications.

At the MIH Consortium conference held in March this year, Kneron also exhibited its self-developed chip OT 8600 + KL 520 development board that can be equipped with a vehicle lens sensor to detect people, vehicles and objects, according to industry sources. Its other customers include Foxconn, Quanta, Advantech, Chunghwa Telecom, Garmin, Panasonic, Toyota, and Naver, the sources said.

Since its founding in San Diego in 2015, Kneron has raised US$140 million in funds. And investors in its Series A round financing include Horizons Venttures, Qualcomm, Alibaba, Sequoia Capital, Foxconn, Delta Electronics, Winbond Electronics, and Macronix International, the sources said.