Indonesia sets to create its own metaverse for MSMEs, called 'MetaNesia' 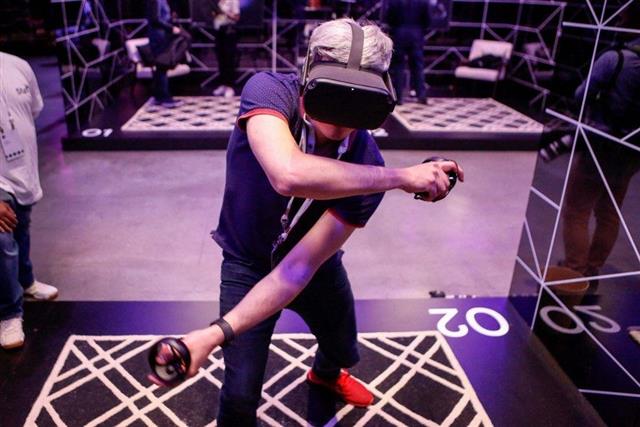 This is one of Indonesia's latest efforts to take back control of the internet from Google and Meta.

"Don't let other countries create a new world with their own payment system, while the market remains in Indonesia," said State-Owned Enterprises Minister Erick Thohir in a statement. "Then we will regret it."

In responding to the delegation, PT Telkom Indonesia envisions MetaNesia as a digital world that enables micro, small and medium enterprises (MSMEs) to showcase their products or services on an equal footing.

PT Telkom Indonesia is aiming to create a platform that features many services such as Metaverse Concert for events and a Metaverse Mall with stores, services, and entertainment. Later this year, the state-owned enterprise hopes to hold a non-fungible token (NFT) marketplace, online meetings, and even yoga and e-sports events in the second-life world. Gemini's latest "Global State of Crypto Report," in which 20 countries were surveyed, concludes that 41% of Indonesians aged between 18 to 75 years old with an income of more than $14,000 per year own crypto assets. In addition, 61% of Indonesian respondents agree with the notion that crypto is the future of money, Gemini said.

Indonesia's MetaNesia truly captured the spirit of Indonesian and the metaverse. Not only is it not a replacement for reality, but it also aims to improve equality, inclusivity, and accessibility.