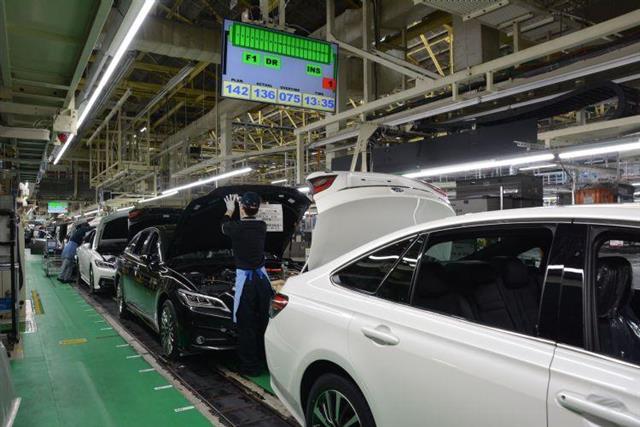 Automotive cooling fan supplier Yen Sun Technology has seen order visibility extended to the third quarter of 2023 but intends to be cautiously optimistic about its near-term business prospects.

However, it noted gross margin of this year's first half stood at 17% compared to 18.6% a year earlier. The decreased gross margin was caused by rising prices of raw materials, triggered mainly by city lockdown measures initiated in some cities of eastern China in the second quarter.

Although the supply of plastics and metal materials has become stable recently, it will remain tight for some critical IC parts, Yen Sun said, expecting its sales to stay flat in the second half with an improved gross margin.

For the second half of the year, order dynamics for automotive electronics will remain robust, Yen Sun said. The company focuses on designing and producing automotive cooling fan solutions for central control units, seat ventilation systems, power management, battery cooling and LiDAR. It has kicked off related shipments to clients in China, Europe and the US.

Meanwhile, the company is ramping up its production of smart household water dispensers from its plants in Taiwan and China to meet increasing demand.

The company is on track to expand its capacity at its manufacturing complex at Jenwu Industrial Park in Kaohsiung, southern Taiwan, with new facilities to come online gradually in three years.