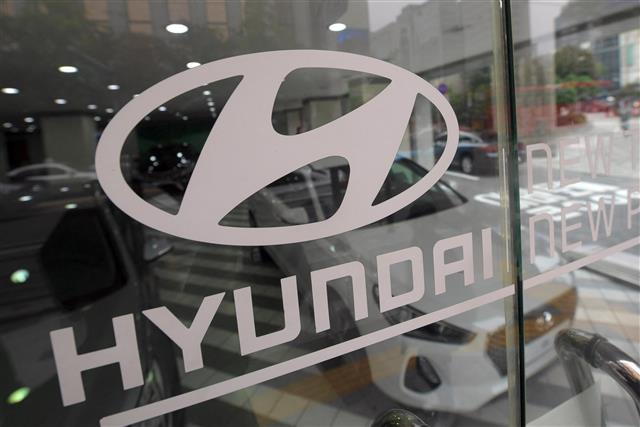 Hyundai was the most popular EV brand in Indonesia in May 2022, data from the Association of Indonesia Automotive Industries (GAIKINDO) showed.

According to GAIKINDO, Hyundai accounts for more than 90% of the EVs sold in Indonesia this year.

Hyundai has taken its EV game to the Southeast Asian market. According to Business Korea, the carmaker has invested at least US$1.5 billion in setting up EV and EV battery production in Indonesia.

Just this month, Hyundai opened its first Motorstudio in Jakarta with eye-catching interior designs. It is the 7th Hyundai Motorstudio worldwide with the other six studios located in South Korea, China, and Russia.

The new model is reportedly to be manufactured in Indonesia.

Hyundai has partnered with local automotive component supplier Dharma Group to produce car parts. Dharma's clients include many other Asian carmakers such as Toyota, Honda, SUZUKI, and Mitsubishi.

One of the subsidiaries Dharma Kyungshin Indonesia is a joint venture by Dharma Group and South Korea-based auto parts producer Kyungshin and produces exclusively for Hyundai in Indonesia.