How Taiwanese battery module suppliers differentiate from Chinese ones 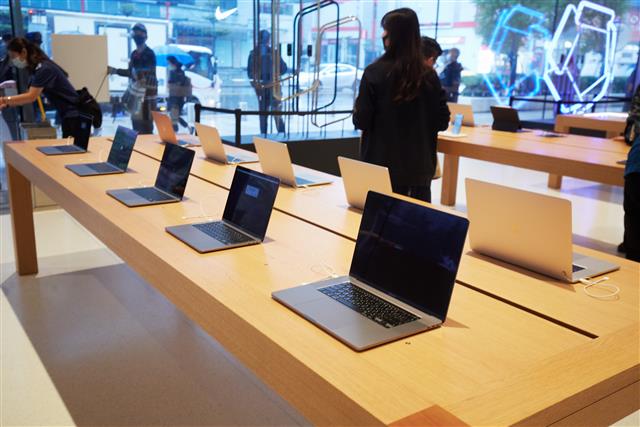 Taiwan-based battery module suppliers still hold a solid market share despite being challenged by Chinese large module makers in IT industry, thanks to their expertise in detection of multiple parallel-connected modules and in flexible production.

Backed by government support, Chinese module makers came sweeping the module market for IT products. Apple has switched from Taiwanese suppliers to Chinese ones as Chinese suppliers offer competitive pricing and Apple adopts a different market strategy leaning toward supply chains in China.

Apple's main suppliers reportedly include both China-based Sunwoda and Desay.

However, top Taiwanese suppliers including Simplo, Dynapack, and Celxpert have been seeking new opportunities in other markets other than IT. The capability to conduct multi-testing and to produce with flexibility has equipped them with advantages to keep clients.

While Chinese suppliers plan to vertically integrate the battery supply chain by producing both module and cell, clients have expressed concerns that it will be difficult to conduct quality control of the battery cells once the two parts are integrated, according to sources at suppliers.

Taiwanese suppliers are not only known for their expertise but also known for being more reliable than others.

Simplo's AES has entered the electric bike market. Sources said others are finding their way into markets like datacenter backup and household energy storage.