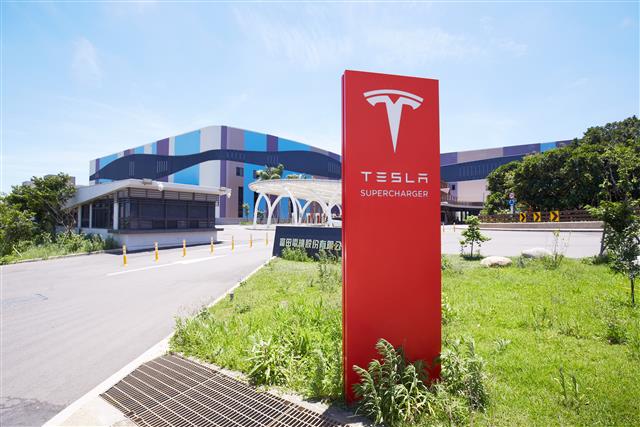 A recent survey on automakers found that Tesla remains the world's No.1 carmaker in terms of market cap, followed by Japan's Toyota in second place and China's BYD Auto in third. Amid prolonged materials shortages, manufacturers who have access to key materials are considered more valuable, according to industry sources.

The top 10 automakers by market cap are shown in the following table, according to data compiled by CompaniesMarketCap.com. Their ranks are pertinent to stock prices, but not necessarily influenced by market shares, sales, and profit margins.

Having its own lithium battery and automotive chip production lines may be why BYD can beat other Chinese peers and rise to the third place.

While Tesla is a newer company, it can be more flexible in adapting to market turbulence. For example, Tesla in 2021 weathered chip shortages by substituting alternative chips and rewriting some software. The slowing demand for consumer electronics chips in 2022 allows Tesla more leeway in chip acquisition.

Tesla CEO Elon Musk's attempt to acquire Twitter has been questioned by observers who doubted if the merger would create additional benefits, if not diminishing Tesla's values. The company's stock prices dropped 9% after Musk said a few days ago he had a super bad feeling about the economy and wanted to cut 10% of salaried staff, showing the capital market is in a fragile mood.

Some new carmakers in the US, such as Rivian, had amazed the market with fast growths in 2021, but after their stock prices reached certain levels, they started to plunge and have not recovered. As such, the capital market has become more conservative in their expectations for new automakers especially in the face of more uncertainties.

After Musk announced his attempt to acquire Twitter, Tesla's stock prices have tumbled by more than 35%. Nonetheless, the market caps of Toyota and BYD, ranked No.2 and No.3, are only about 30% and 20% of Tesla's.

Despite many variables in Chinese market, such as COVID-19 curbs and material shortages, BYD's production appears relatively smooth and has beat previous forerunners - Faw-Volkswagen and SAIC Volkswagen.