Tesla use of SiC sparks debates after Model 3 recalls 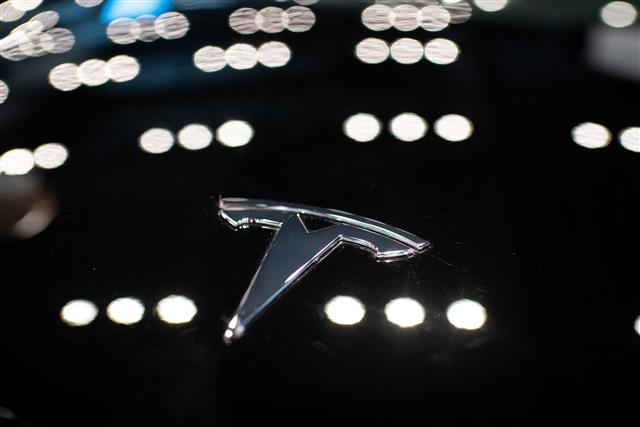 One month after Tesla recalled more than 120,000 units of its Model 3 in China, allegedly due to defects in rear motor inverters, the real causes of the defects remain unclear. As Tesla is the first carmaker to use silicon carbide (SiC) metal-oxide-semiconductor field-effect transistors (MOSFETs) in commercial cars, the recall has sparked debates about the reliability of SiC - the third-generation semiconductor material that is gaining favor.

On April 7, the electric vehicle (EV) maker recalled 127,785 units of Model 3 made between January 11, 2019 and January 25, 2022. The recall was motivated by some slight differences found in the power semiconductors of rear motor inverters, according to Tesla's statement.

In some cases, the inverters could not function normally to control electric current. When the hitch occurred in a static car, the car could not be started. When that happened to a running car, the car lost power, increasing the risk of a crash. Tesla said it will fix the problem through over-the-air (OTA) software update or send service personnel to do the software update for cars that cannot use OTA.

Sources in the semiconductor industry estimated that the problem is not an easy one that can be solved through OTA.

If the problem was caused by the differences of SiC semiconductors, tightening their specifications might be a solution. However, if the SiC semiconductors are not reliable, Tesla would have to re-examine its transistor design and manufacturing processes to find the root cause, the sources said.

Many researchers are studying the case and trying to find if there is anything wrong with Tesla's chips, components, assembly, system design and operations, they said.

While Tesla is the first carmaker to use SiC MOSFETs, the option has been evaluated by other carmakers previously.

Some carmakers did not use SiC in mass-produced cars due to the element's short supply. Certain SiC components involve complex designs, which generates questions about their reliability. Tesla reportedly opted for SiC components that are stabler and in amply supply. As Tesla does not sell so many cars as big automakers, the short supply of SiC is less of a problem for it, industry sources said.

Sources in system design said it is almost unlikely to fix the defects of inverters through OTA. An inverter is part of a car's powertrain system, and any intervention through OTA should focus on the car's battery management system (BMS). However, they also admitted that ordinary design concepts may not be applicable to Tesla's cars.

The case might involve some problems with BMS in addition to SiC MOSFETs, they said, reckoning that Tesla might release reserved battery power through OTA to stabilize the car's operations or repair the cars' hardware when necessary.